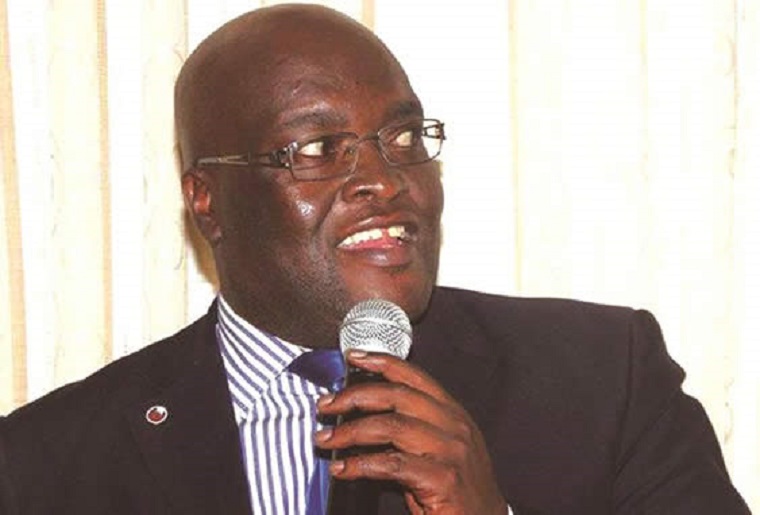 Finance Minister Patrick Chinamasa told Parliament that he will, tomorrow, bring the motion before the National Assembly.

“Tomorrow  I will move a motion that President Mugabe has appointed Mike Ndudzo as Auditor General in terms of section 310 (3) of the constitution,” Chinamasa said.

The minister is also expected to explain the appointment of Ndudzo and the reasons behind Chiri’s ouster.

Mugabe is required by the constitution to consult Parliament to approve the appointment of the Auditor General. The constitution also demands that the person to fill in the AG post must be an auditor with 10 years experience.

Chiri was appointed Comptroller and Auditor-General in 2004 before the Comptroller function was discontinued when the country adopted a new constitution in 2013.

She joined the Office of Auditor-General as an Audit Assistant in 1983 and as AG, went on to transform the department into a respectable institution, although government has largely ignored her reports and recommendations.

Despite operating on a measly budget, It was during her tenure that the annual Auditor General’s reports, which had lagged behind since 2000, became current. Every report since 2014 has been tabled to Parliament by the half year deadline.