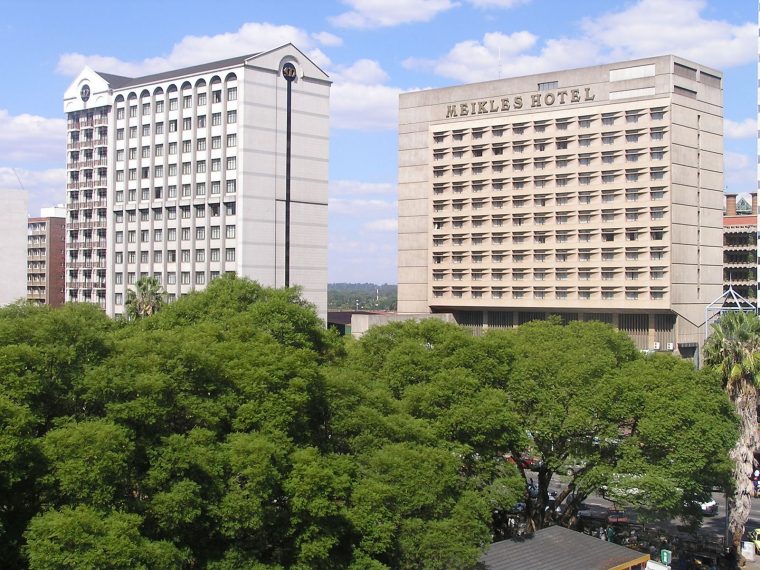 He said that the group would not unbundle the operations after taking on new investors.

In the full year ended March, the supermarket unit contributed 90.5 percent to total revenue of $457.6 million, while revenues from other segments plummeted.

Moxon also said the company, which had reached an agreement with the government over a Reserve Bank of Zimbabwe debt which has been outstanding for two decades, will report the amount in its financial statements once everything is finalised.

“The authorities have agreed on the payment of the debt and we are waiting for them to finalise, following that we will report the value in the financial statements…. The amount is just over $42 million,” he said. – The Source