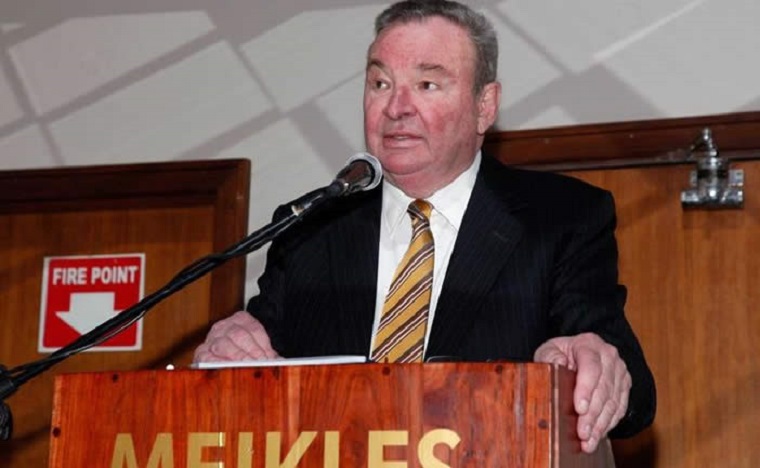 Hospitality and retail group Meikles Limited has reached an agreement with the government over a Reserve Bank of Zimbabwe which has been outstanding for two decades, chairman John Moxon said yesterday.

The Meikles debt accrued in 1998 from transactions related to the group’s dual listing on the Zimbabwe Stock Exchange and the London Stock Exchange.

“An agreement with Government has been reached following high level meetings between its representatives, the Reserve Bank of Zimbabwe and ourselves. The final figures now await the signature of the Minister of Finance and Economic Development and the information will be made public thereafter,” Moxon told shareholders at the company’s annual general meeting.

Meikles company secretary, Thabani Mpofu said that RBZ had agreed to pay eight percent interest per annum for the period it went into the said debt with the company up to August 2015 and then a five percent interest going forward.

In March last year, Meikles said the government had undertaken to repay outstanding funds in terms of the Reserve Bank of Zimbabwe debt assumption act of July 2015.

The Act stipulates that an interest rate of five percent is applied to all creditors under the Act.

Mpofu said the agreement which is not yet signed, will see the RBZ debt revised down to around $48 million although that figure could yet come down.

Previously, Meikles claimed it was owed $90 million in debt and interest by the central bank.