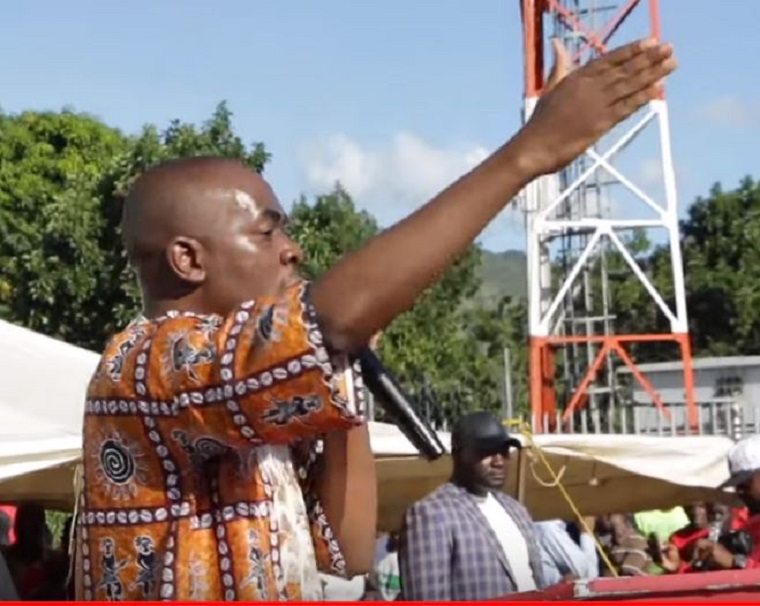 The opposition Movement for Democratic Change will get $3.6 million of the $12 million that has been allocated to political parties that won more than 5 percent of the vote in last year’s elections.

Former MDC secretary-general Douglas Mwonzora said the party was supposed to get $4.8 million which it said it wanted to use to finance its congress in Gweru.

It has turned out, however, that the party is entitled to only $3.6 million.

Mwonzora was booted out at the congress and is currently an ordinary member.

The ruling Zimbabwe African National Union-Patriotic Front will get the bulk of the money.

Justice Minister Ziyambi Ziyambi said ZANU-PF was getting just over 70 percent of the money while the MDC would get nearly 30 percent.

MDC leader Nelson Chamisa did not dispute the Parliamentary election results but still maintains that he won the presidential elections.

He has therefore refused to recognise Mnangagwa as the country’s legitimate president and insists that he wants to dialogue with Mnangagwa and will not join the current dialogue being convened by the National Peace and Reconciliation Commission and the Zimbabwe Gender Commission.

Chamisa says the talks will go nowhere unless Mnangagwa talks to him.

Mnangagwa told the nation last night that Chamisa was not special and he would not go out of his way to accommodate him.

“I cannot get a bulldozer or a tractor to pull him out of his house for talks. I have made a call to all political parties in Zimbabwe that let us come together. Is he not a leader of a political party in Zimbabwe?” Mnangagwa said.

“I think he is. Then why does he not come to the table where everybody else is? Why should he feel proud that all 19 political parties are not important but only him?

“We will continue to engage and will create equal platforms for the church and youth.. All those who want to share their views, come; let us discuss. The table is open. There must not be sacred cows who think they are better than others. We are all Zimbabweans, let us come and settle together.”