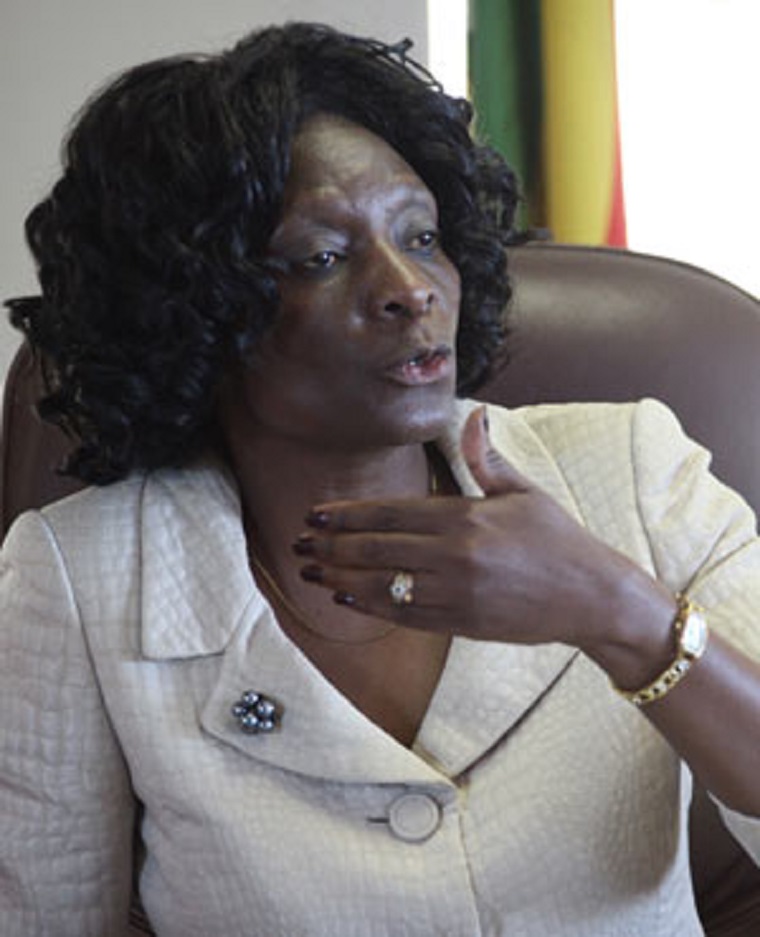 The Movement for Democratic Change Youth Assembly says Rita Makarau should resign as chairperson of the Zimbabwe Electoral Commission because there is conflict of interest with her job as secretary of the Judicial Service Commission.

The ZEC is tasked with conducting next’s year’s elections and there are fears that it is already behind schedule especially in terms of registering voters.

The opposition has complained for years that Zimbabwe’s voters’ roll is in shambles and contains too many dead voters, something it claims helps the Zimbabwe African National Union-Patriotic Front to rig elections.

The Youth Assembly said yesterday that the ZEC should be run by competent, non-partisan personnel.

“We also demand the demilitarisation and de-politicisation of ZEC through the appointment of commissioners in a public and transparent manner and the removal of military personnel from their positions within the ZEC secretariat,” Assembly said.

It is not yet clear when next year’s elections will be held but local legal think-tank, Veritas, says they cannot be held earlier than July, unless ZANU-PF bulldozes its way.