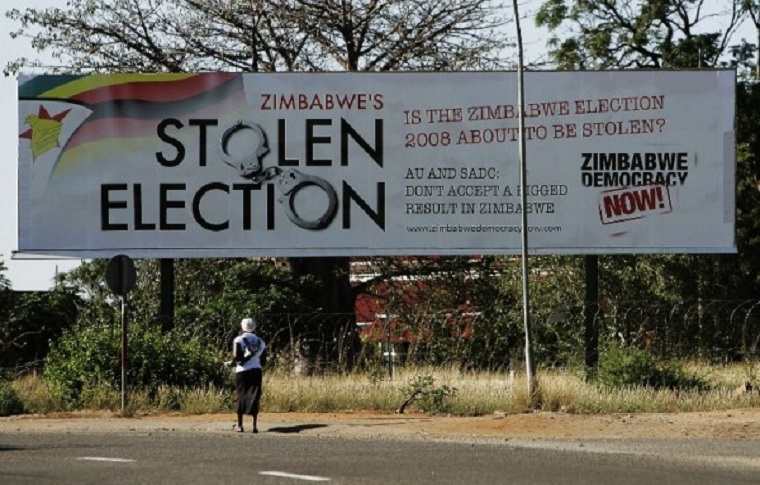 The Movement for Democratic Change led by Morgan Tsvangirai has welcomed the decision by the Supreme Court in Kenya to nullify the recent presidential elections because of irregularities and has called on the Zimbabwe Electoral Commission to flex its muscle and ensure free and fair elections in Zimbabwe next year.

The Kenyan Supreme Court ordered fresh elections to be held I within 60 days.

Kenyan President Uhuru Kenyatta has accepted the court decision though he does not agree with it.

He won 54 percent of the vote against main challenger Raila Odinga’s 44 percent.

MDC-T spokesman Obert Gutu said the ruling in Kenya was history and ground-breaking.

“It gives a refreshing feeling that Africa is indeed rising.  Gone are the days when the judiciary should pander to the whims and fantasies of powerful political forces; particularly those forces that are found amongst the ruling elite<; he said in a statement.

“Going forward, we hope and trust that the IEBC in Kenya shall be able to conduct a Presidential election re–run whose result will be credible and legitimate; absolutely free from any reasonable contestation.

“As Zimbabwe approaches the harmonised elections in 2018, we call upon ZEC to fearlessly and resolutely exercise its constitutional mandate to run a free and fair election.

“ZEC should flex its muscles and make it unambiguously clear that it shall not tolerate or countenance any electoral malfeasance from any quarter.

“In that way, ZEC would be able to gain the confidence of the majority of Zimbabweans many of whom are still not entirely convinced about the independence of our electoral management body.

“Put differently, ZEC has to work extremely hard in order to gain the confidence and trust of the voting public.”

Gutu said Zimbabwe’s judiciary should also appreciate that there is absolute honour and integrity in resolutely resisting improper external pressures when handling court cases; particularly those cases that are politically sensitive.

“A corrupt, biased and incompetent judiciary is the catalyst to a dictatorship,” he said.