MDC-T vows it will not allow ZANU-PF to steal the... 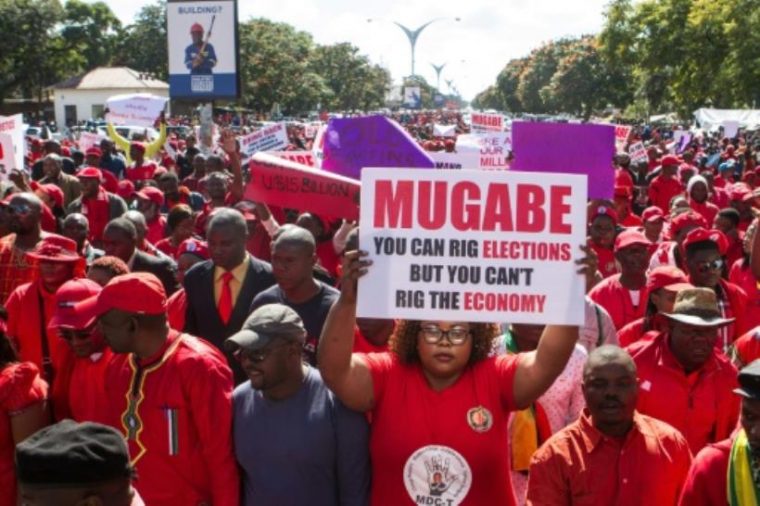 The Movement for Democratic Change led by Morgan Tsvangirai is not going to allow the Zimbabwe African National Union-Patriotic Front to steal the people’s vote in next year’s elections, the party said yesterday.

In a statement following the government’s announcement that it had secured $17 million for biometric voter registration kits, the MDC-T said it was surprised that the bankrupt government had suddenly found the money when it had initially approached the United Nations Development Programme for assistance.

“It is a public secret that the ZANU-PF regime is bankrupt and indeed, this is one of the main reasons why the UNDP had been approached to assist in the acquisition of the biometric voter registration kits,” party spokesman Obert Gutu said.

“It, therefore, boggles the mind how a bankrupt government would, all of a sudden, have managed to find the millions of United States dollars that are required to purchase the kits.

“Something very fishy and dodgy is certainly taking place here.

“The MDC is convinced that the ZANU-PF regime is in panic mode and that they are not prepared to allow a situation whereby ZEC will independently and transparently acquire the biometric voter registration kits.

“In fact, the MDC has got solid and irrefutable evidence pointing to a nefarious and sordid agenda by the crumbling and fascist ZANU-PF regime to ensure that only a company that they can manipulate will be awarded the contract to supply the biometric kits.

“The ghost of Nikuv is still haunting the nation of Zimbabwe.”

The biometric voter registration is a secure voting system that allows one person one vote. It allows to enroll and identify millions of voters quickly and unmistakably minimising election fraud.

The MDC-T claims it has won all the elections that it has contested since it was formed in1999 but has been dribbled by ZANU-PF.

“We are not going to allow a situation whereby the moribund and corrupt ZANU-PF regime will be allowed to steal the people’s vote in Election 2018.

“The MDC is doing everything possible to ensure that the biometric voter registration kits are going to be supplied by a legitimate and credible company and not by a surrogate company of Nikuv that is manipulated and controlled from Chaminuka and Munhumutapa Buildings in Harare,” the party said.