MDC-T senator says the idea of small families was introduced... 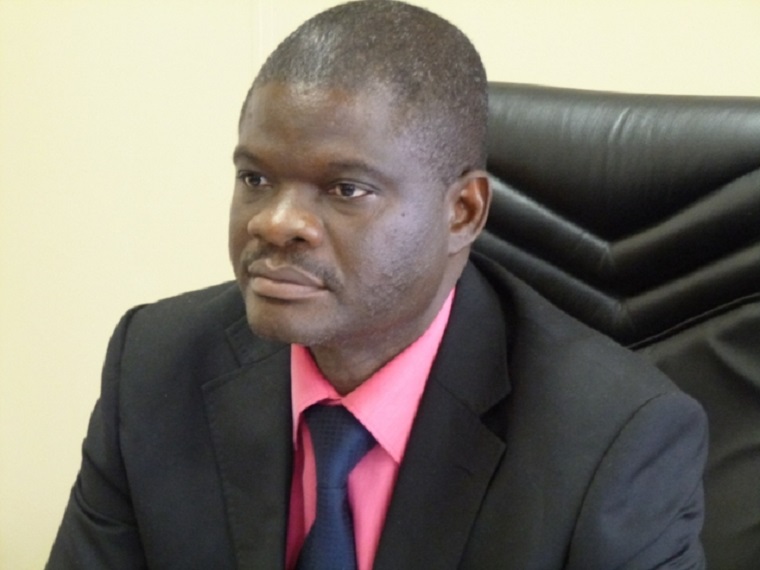 Movement for Democratic Change senator Morgen Komichi says family planning was a ploy by the colonizers to stall development because you cannot separate population from economic development so people should have large families.

Small counties like Britain and Germany have large populations,that is why they have developed.

Komichi was speaking during the debate on the promotion of large families to boost development in Zimbabwe.

Senator Musaka who introduced the motion said Zimbabweans must have a minimum of eight children for the country to forge ahead.

“If you go to Britain, Germany or any other country, there are a lot of families that give birth to many children because they know that you cannot separate the population and economic development,” Komichi said.

“If you look at countries like Britain, they have population of nearly 70 million and yet it is a small country.  They did that because of economic development and also to have a good army for defence.

“When we de-colonised Africa and won the liberation struggle, they sat down with IMF and World Bank and they came up with human rights issues and started teaching our women and children that you do not need to have many children because of the cost of living.  That is a lie.  Even if children are 10 or 15, they will still go to school.”

Komichi was supported by Zimbabwe African National Union-Patriotic Front Senator Judith Mawire who said she thought the motion was only going to be supported by men but women had joined in as well.

“Hon. Musaka, I do not know what has made you move this motion.  Even in the Bible, God says be fruitful and multiply because he knew,” she said.

“Having a large population will also add to the economic growth of the nation.  There will be more exports and imports leading to economic growth.  This is an issue that we may think is very trivial.  I want to thank Hon. Komichi who said that that this issue came with the Europeans when they colonised our nations.

“During that time, our ancestors used to give birth to a number of children as procreation was their nature.  I remember that my grandfather had about 15 children.”