MDC-T says even the big fish must fry in Mnangagwa’s... 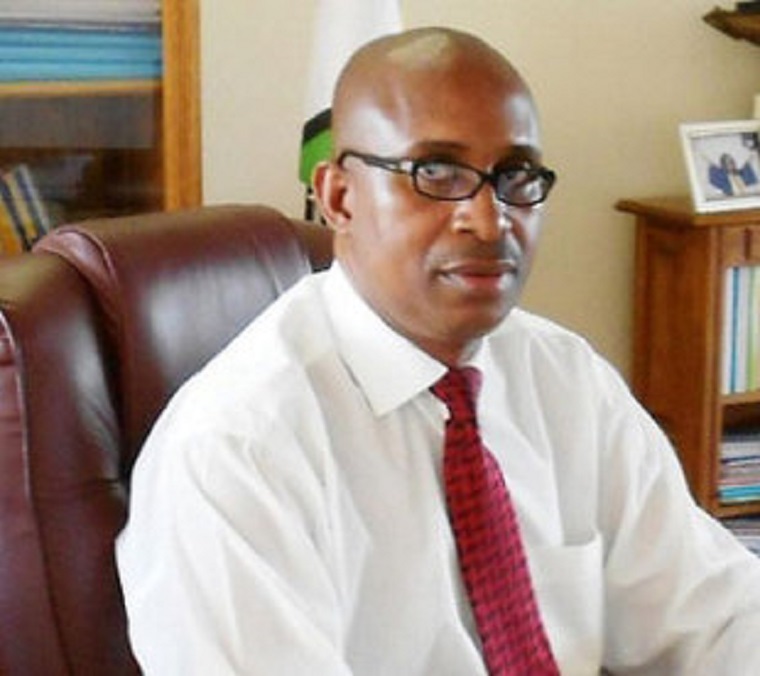 The Movement for Democratic Change has welcomed President Emmerson Mnangagwa’s three-month amnesty for all those who externalised money and assets to bring them back without any questions being asked but added that this fight should not be motivated by political or factional considerations.

“The MDC advocates for a holistic and all – embracing fight against the evil of corruption. This fight shouldn’t be motivated by any political and/or factional considerations,” the party said in a statement.

“It has to be a thorough and complete clean–up exercise that should send out the message, loud and clear, that corruption will never, ever be tolerated.

“It is a public secret that, over the years, top politicians and other well – connected individuals illegally externalised huge amounts of money.

“Some of these criminals have actually gone ahead to buy and/or construct expensive mansions in Cape Town, Johannesburg, Durban, Dubai and Hong Kong, using the proceeds from these externalised funds.

“Billions of United States dollars, particularly arising from the illicit sale of diamonds from the Marange and Chiadzwa diamond fields, were illegally externalised by these criminals. All this money should be brought back to Zimbabwe sooner rather than later.”

When Mnangagwa skipped the country after being fired as vice-president and when Defence Forces chief Constantino Chiwenga threatened to intervene to stop counter-revolutionaries from taking over the country, the G40 faction of the Zimbabwe African National Union-Patriotic Front said Chiwenga and Mnangagwa must bring back the $15 billion.

However, when Mnangagwa took over as President, one of his close lieutenants, Oppah Muchinguri, said the G40 must bring back the $15 billion from the diamonds that they externalised.

Today, Jonathan Moyo tweeted that Mnangagwa and Chiwenga must bring back the $15 billion from China.

“The fight against corruption shouldn’t only target small fish,” the MDC-T said. “Even the big fish must be fried.

“Corrupt deals such as the release of US$5 million by the former Energy Minister Samuel Undenge to one Wicknell Chivhayo for the construction of a power project that never materialised should be thoroughly investigated.

“Criminals and crooks shouldn’t be allowed to have their cake and eat it. In fact, criminals and some other such looters belong in prison.

“In addition, all assets that were acquired through the proceeds of sleave and graft, in and outside Zimbabwe, must be confiscated and converted into State property.”