MDC-T says chiefs should not be ZANU-PF political commissars 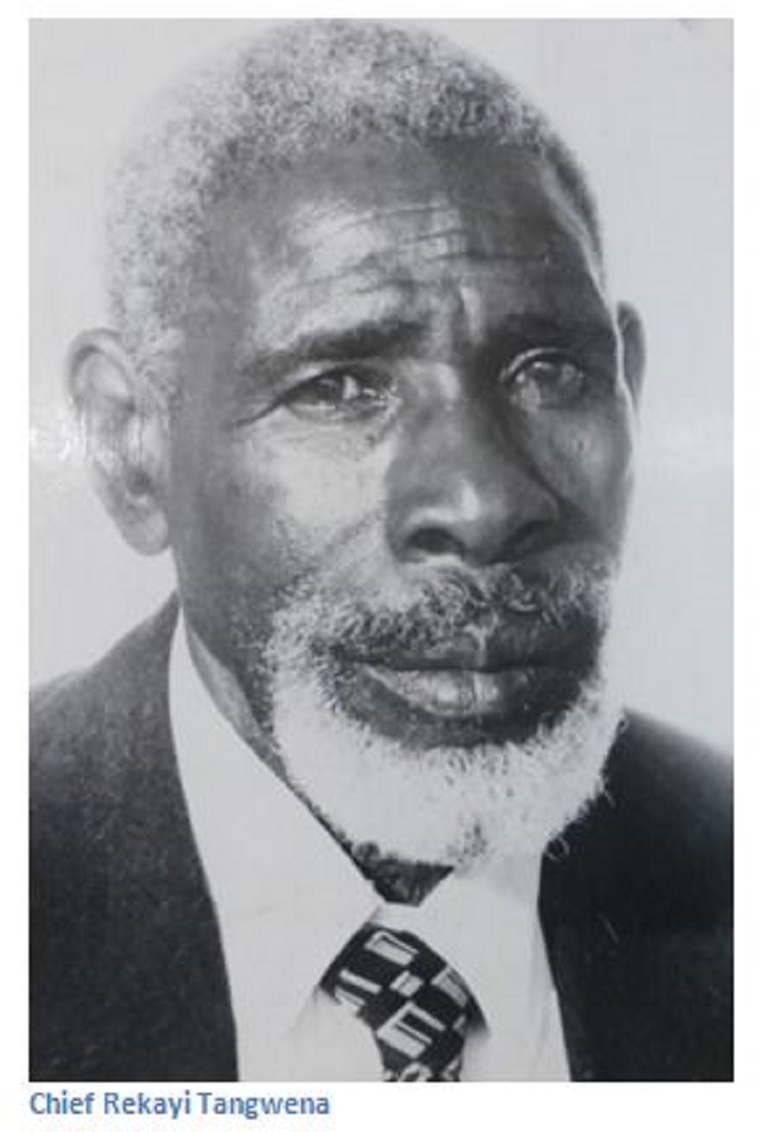 The Movement for Democratic Change says chiefs should not be reduced to political commissars for the Zimbabwe African National Union-Patriotic Front as this is what is happening with the recent promise by ZANU-PF to buy them 226 twin-cab trucks.

Local Government Minister Saviour Kasukuwere announced on Wednesday that the government was buying chiefs 226 vehicles and 20 were already in the country ready for distribution to substantive chiefs.

“The timing of this announcement obviously coincided with the dawn of the electioneering season in the country,” MDC-T spokesman Obert Gutu said.

“It, thus, cannot escape scrutiny that there is a sinister and ulterior motive behind the ZANU-PF regime’s decision to buy motor vehicles for chiefs at this juncture.

“At a time when the public health delivery system has virtually collapsed and when most of the country’s district hospitals do not even have an ambulance, one can easily conclude that the decision to buy these motor vehicles for the chiefs is nothing but a blatant vote–buying exercise by the desperate, crumbling and bankrupt ZANU- PF regime. “

Gutu said chiefs should not be reduced to become ZANU-PF political commissars whose loyalty and support is bought by the purchase of cars and other perks.

“The ZANU-PF regime has just shown that they do not have any genuine respect for the institution of chieftainship. If anything, the ZANU-PF regime is trivializing and trashing the role of chiefs in much the same way as the racist colonial regimes of yesteryear used to do.

“The MDC advocates for a policy that genuinely respects and upholds the institution of chieftainship. All our traditional leaders shouldn’t be reduced to desperate and poor citizens who are routinely abused as political commissars to propagate the agenda of the ruling party.”