MDC-T says cars to chiefs are a bribe to oil... 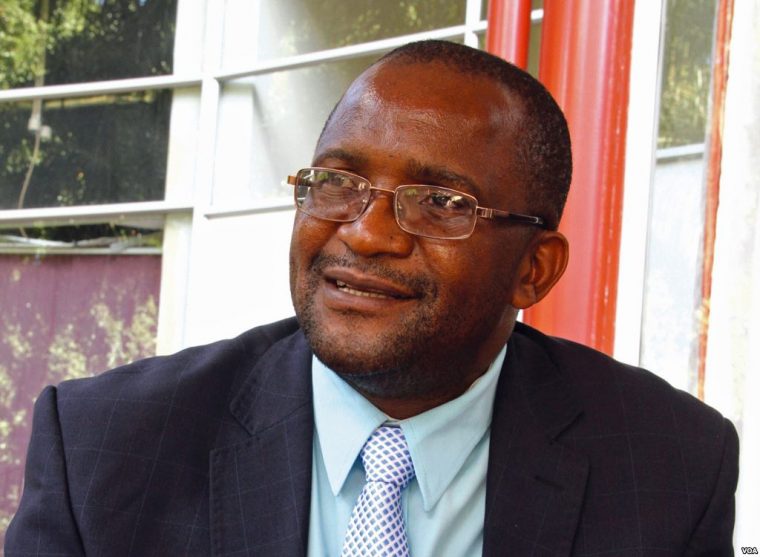 Movement for Democratic Change sectary-general Douglas Mwonzora says the recent decision by President Emmerson Mnangagwa to give vehicles to the country’s 280 chiefs is an evil system based on patronage and is aimed at oiling the Zimbabwe African National Union-Patriotic Front’s ruthless campaign machinery.

“By giving the chiefs cars the government of @edmnangagwa is not being benevolent. They are oiling a ruthless campaign machinery. This evil system is based on patronage. @zanu_pf is weak structurally hence the use of traditional leaders,” he tweeted.

Mnangagwa gave out the first 52 vehicles at the weekend and promised that each chief will have his or her own car before the elections.

Zimbabweans are questioning the move since they believe that the government is cash-strapped and vehicles to chiefs are not a priority.

Mnangagwa has promised free, fair, credible and transparent elections but his critics say he is already rigging the elections by favouring areas where the expanded biometric voter registration is taking place and giving cars to chiefs.

Jonathan Moyo also claims that Mnangagwa has embedded more than 2 000 poll soldiers throughout the country to influence the 2018 elections.