MDC-T legislator complains that Zimbabwe has too many commissions doing... 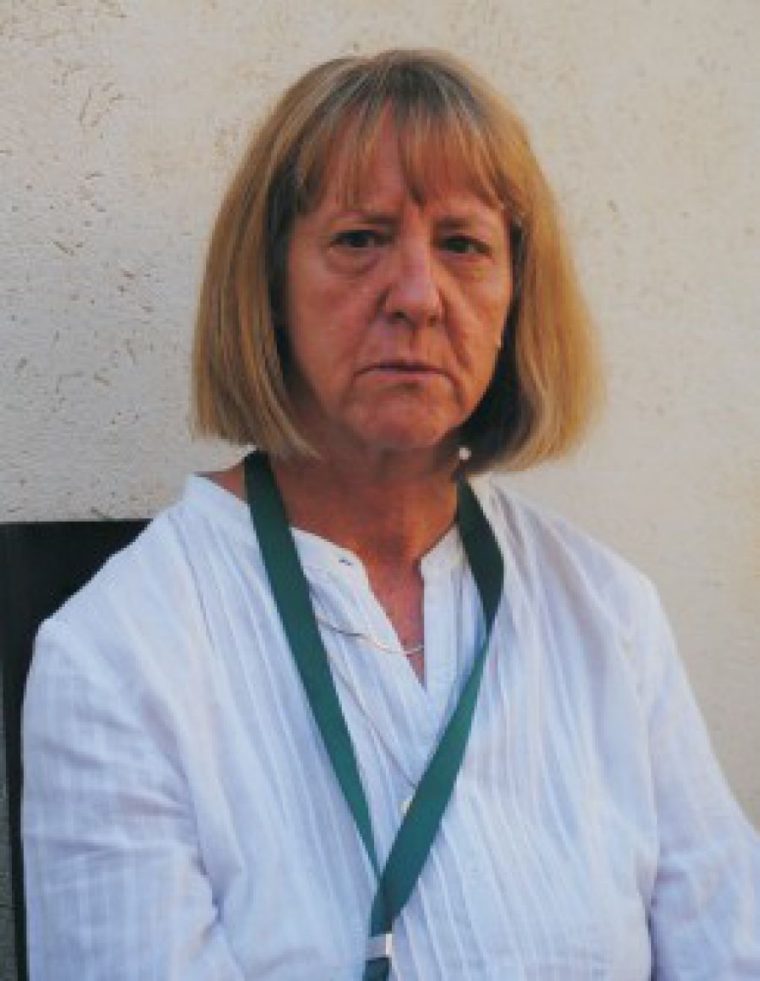 Movement for Democratic Change legislator for Bulawayo Nicola Watson has sided with her Bulawayo colleague Eddie Cross in rejecting the proposed National Competitiveness Commission Bill saying Zimbabwe has too many commissions that are underfunded and are not doing anything.

She said she could not support the bill because Zimbabwe had not done anything about the ease of doing business since 2013.

“To me, competitiveness is about existing numbers,” she said.

“We already have shrunken industrialisation in business.  We do not have the numbers.  Legislation in itself will not create those numbers.

“Ever since we came into Parliament in 2013, we have talked about the ease of doing business and it has gone to the President’s office. That is all it has been.

“There has been consistent discussions and workshops.  There has been very little on the ground in terms of creating ease of doing business.

“We have a multiplicity of commissions already that are underfunded and under functioning.  So what will you be doing by creating yet another one that will create what; a price control or a price investigative commission where the prices are driven by parastatals in the main and also by corruption?”

Watson said Zimbabwe had a Corruption Commission which is yet to prove that it can actually deal with corruption.

“I believe that the lack of business in Zimbabwe is driven by other concerns rather than simply achieving competitiveness.

“I do not believe that yet another commission will solve one of the underlining economic issues in a country as we are today in Zimbabwe.

“We also have a shrinking fiscus despite whatever positives people see in S.I. 64.  Personally, I cannot say what they are.

“The fiscus is shrinking and therefore we create yet another commission to eat more fiscal space and be underfunded and under achieving.  I personally cannot support this Bill.”

Cross said there was no need for the commission because its work was already being done by the Ministry of Industry and Commerce.

He said there was need to address issues like high taxes and exorbitant fees being charged by various government agencies.