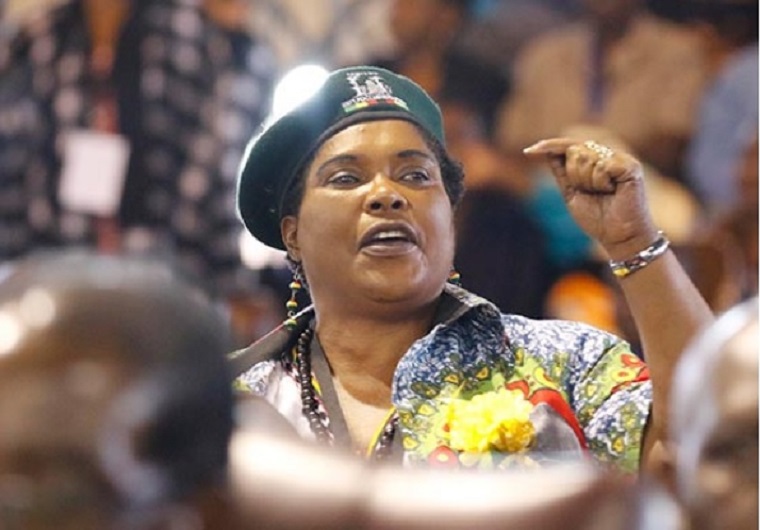 Movement for Democratic Change chief whip Innocent Gonese who is also the Member of Parliament for Mutare Central this week asked leader of the House Vice-President Emmerson Mnangagwa to bring Manicaland Provincial Affairs Minister Mandi Chimene and Zimbabwe African National Union-Patriotic Front secretary for youth Kudzayi Chipanga to order for declaring that shops should be closed on 16 June so that people can attend a rally  by President Robert Mugabe at Sakubva Stadium.

He asked whether it was government policy that when ZANU-PF is holding its star rallies there should be a complete shutdown of shops and vendor stalls.

“In today’s Press Mr. Speaker, Hon. Minister of State Mandi Chimene and the ZANU PF Secretary for Youth are quoted as saying that on the 16th of June 2017, all roads must be leading to Sakubva Stadium and all shops are going to be closed to ensure maximum attendance,” he asked on Wednesday.

Mnangagwa said it was not government policy and if anyone was forced to attend the rallies, they should take the party to court.

“We have no policy – both as Government as well as ZANU PF to force people to stop their businesses because there is a rally. People must eat and work and it is our policy that people must work and earn a living,” Mnangagwa said.

HON. GONESE: Thank you Hon. Speaker. My question is directed to the Leader of Government business. Is it Government policy that when the President of ZANU PFis holding star rallies in any particular town, it shows that there is a complete shutdown whereby shops, vendor stalls and so on are all closed? Is that an accurate reflection of the policy of Government?

THE VICE PRESIDENT AND MINISTER OF JUSTICE, LEGAL AND PARLIAMENTARY AFFAIRS (HON. MNANGANGWA): Mr. Speaker Sir, I would wish to reply to the question raised by the Hon. Member relating to…

THE HON. SPEAKER: Order at the back please!

THE HON. VICE PRESIDENT: I wish to reply to the question raised by the Hon. Member relating to what he perceives as policy. May I assure the Hon. Member that there is no ZANU PF policy which requires shops to be closed when there is a ZANU PF rally. Thank you.