MDC-T calls on women to be bold for change 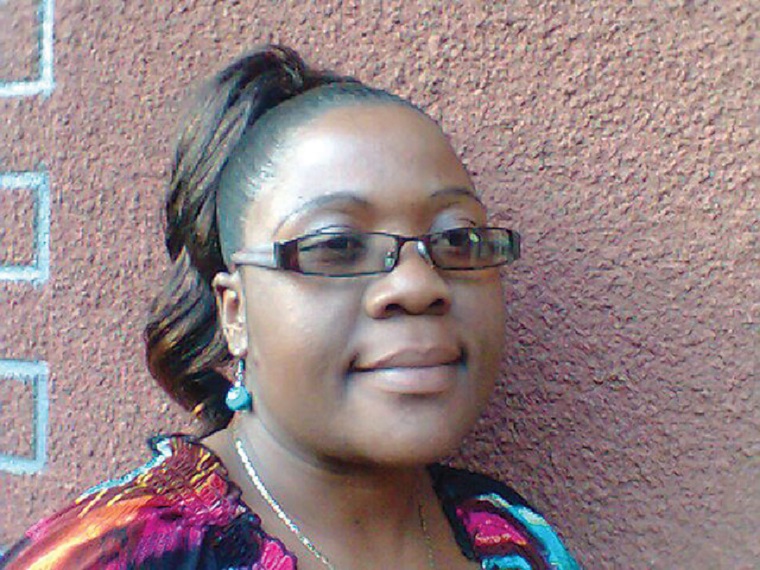 The Women’s Assembly of the Movement for Democratic Change-Tsvangirai has called on the suffering women of Zimbabwe to Be Bold for Change, vote out the Zimbabwe African National Union-Patriotic Front and set the country on a new trajectory of growth, prosperity and development.

In a statement to mark International Women’s Day, MDC-T Women’s Assembly chairperson Lynnet Karenyi called on Zimbabweans, especially women, to make a bold statement against ZANU-PF for failing the people of Zimbabwe.

“We commemorate the International Women’s day amid women losing their lives during child birth due to doctors striking because of poor remuneration,” she said.

“We openly call upon all active citizens to make a bold statement against a government that fails to promote, protect and uphold the rights of citizens, a government whose police officers throw spikes on moving vehicles, putting the lives of citizens, especially women and children, at risk.

“We commemorate this international women’s day against the background of a government that is failing to deliver basic social services; as women find it hard to put food on the table as families survive on less that US$1 day.

“In such a depressed economic environment, even sanitary ware becomes a luxury.”

It was therefore crucial that as the country prepares for the 2018 elections women should make a bold statement to show ZANU-PF that time was up.