MDC says Mutambara got it wrong 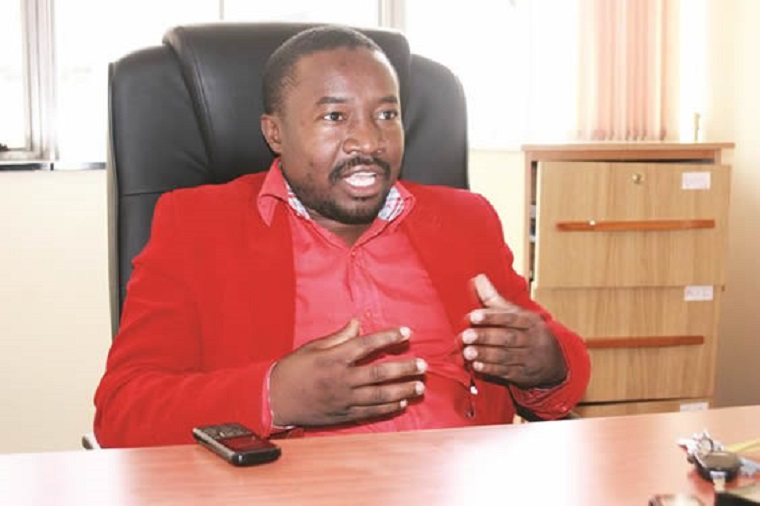 The Movement for Democratic Change says former Deputy Prime Minister Arthur Mutambara got it wrong as the party’s call for dialogue is not a clamour for a government of national unity.

It is “a call to return the country to legitimacy, pursue a trajectory for growth, peace and economic relief,” party spokesman Jacob Mafuma said in a statement.

He said the dialogue must focus on a programmatic agenda whose implementation has not been prescribed by the MDC.

“We have made it clear that implementation mechanisms must be a product of dialogue in which we propose a National Transitional Authority,” the MDC said.

But while saying the agenda will not be prescribed by the MDC, the party says dialogue can only start following agreement on five issues which the Zimbabwe African National Union-Patriotic Front has already rejected.

“These are issues that the two thirds majority being referred to have failed to resolve beyond reasonable doubt.”

Mutambara argued that ZANU-PF had no need for a government of national unity because it had a two-thirds majority.

When ZANU-PF was forced into a GNU in 2009, the opposition had 11 more seats than ZANU-PF.

The five issues raised by the MDC are a stumbling block by themselves because ZANU-PF’s victory was ratified by the country’s highest court and endorsed by the Southern African Development Community and the African Union.

They were not given a clean slate by western observers namely the European Union, the Commonwealth Observer Group and the United States which have all shown bias towards the opposition.

Mafume, however, concluded: “Anyone who means well for this country would agree that only dialogue can serve our people from the unpalatable suffering, preserve peace and avoid yet another elite implosion.”