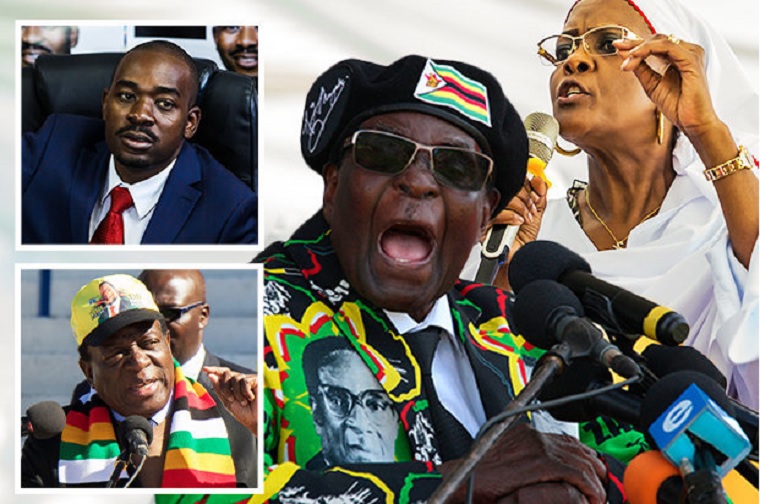 Zimbabwe’s main opposition Movement for Democratic Change has postponed its 20th anniversary celebrations which were slated for Saturday to mourn former President Robert Mugabe who died in Singapore last Friday.

“As MDC, being a Pan-Africanist and social democratic party, consistent with our values of ubuntu, solidarity and empathy we have decided to postpone our 20th Anniversary Celebrations to the 28th September 2019 so as to allow the funeral proceedings and events not to compete with our anniversary celebrations,” the party said in a statement.

“This is in line with our values of ubuntu, solidarity and empathetic leadership.  We had our differences, which are well documented and recorded, with the late President Mugabe, but this is not the time to rehash those differences.  This is the time to join the former President’s relatives and friends in mourning.”

There have been reports that MDC supporters are going to demonstrate and spoil Mugabe’s funeral when his body lies in state at Rufaro Stadium on Thursday and Friday and at the National Sports Stadium on Saturday.

But the party said it is not going to profit from the tragedy.

“The MDC does not make profit out of tragedies. For that reason, the party would not use Mugabe’s death to score political points. We have sufficient avenues and platforms to address the huge challenges facing the motherland outside funerals,” the party said.

“As a Pan Africanist and Social Democratic Party, we don’t take our differences with our political adversaries to the grave. Hurt and hatred is not part of our agenda.

“The passing on of former President Mugabe should remind leaders of today, tomorrow and the future on how we must treat each other as Zimbabweans. The position we take today is not to wish away issues of transitional justice to do with past injustice but to exhibit that as the MDC our role is to heal, unite and bring freedom and justice to every Zimbabwean.”

The MDC said Mugabe’s funeral was an opportunity to reflect on values of nation building, national healing, democracy, tolerance, justice, equality, freedom and solidarity that are central to its democratic struggle.

“Let us take this moment to build upon the positives of the past and negate its negatives to build a better nation and a better future. We must correct past mistakes and right the wrongs. We must learn from the omissions and commissions of the past,” the statement said.

MDC leader Nelson Chamisa has been preaching dialogue and non-violence in the past few days.