MDC lists 10 demands before it can talk to Mnangagwa 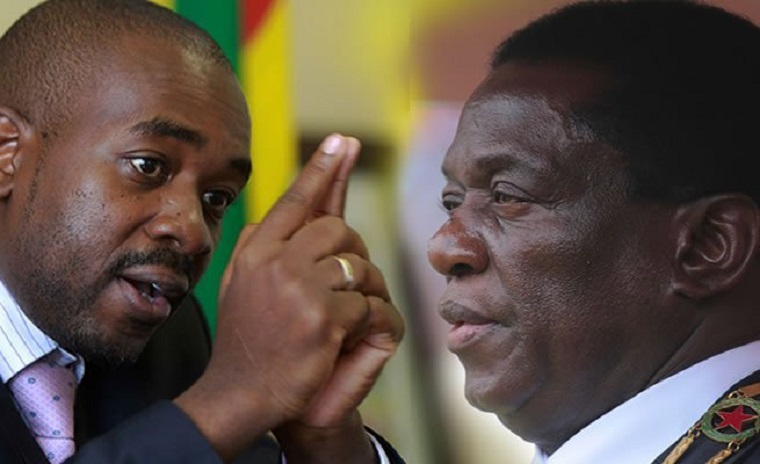 The opposition Movement for Democratic Change has listed 10 demands that President Emmerson Mnangagwa must meet before they can talk.

It also says Mnangagwa cannot convene the talks because he is one of the disputants.

Dialogue can only take place if it is facilitated and mediated by the Southern African Development Community and guaranteed by the African Union and the United Nations.

Here are the demands: