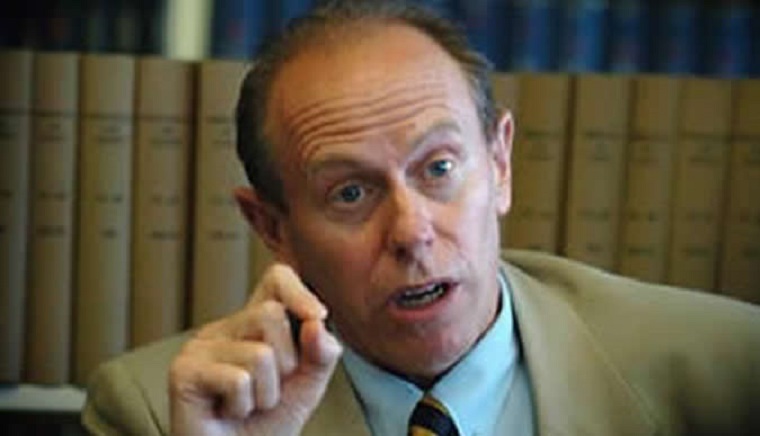 The Movement for Democratic Change has received $3.4 million from the government as its share under the Political Finance Act and is expecting $1.9 million more, according to its treasurer David Coltart.

Newsday reported that the MDC received the money two weeks ago after weeks of haggling with the government which it accused of trying to paralyse the party.

The MDC had planned to use the money to finance its congress in May.

“Yes, we have received the interim amount of $3.4 million. We are expecting more – about $1.9 million,” Coltart told Newsday.

“The money is now worth a fraction of what it did when it should have been paid. There is no doubt the delay was designed to frustrate us.

“It certainly undermined our capacity to fight the various by-elections such as Lupane and Mangwe.”

The Zimbabwe dollar which was trading at par with the United States dollar a year ago is now down to almost 14 to 1.

In May when the MDC wanted its share, the Zimbabwe dollar was trading at 5 to 1.