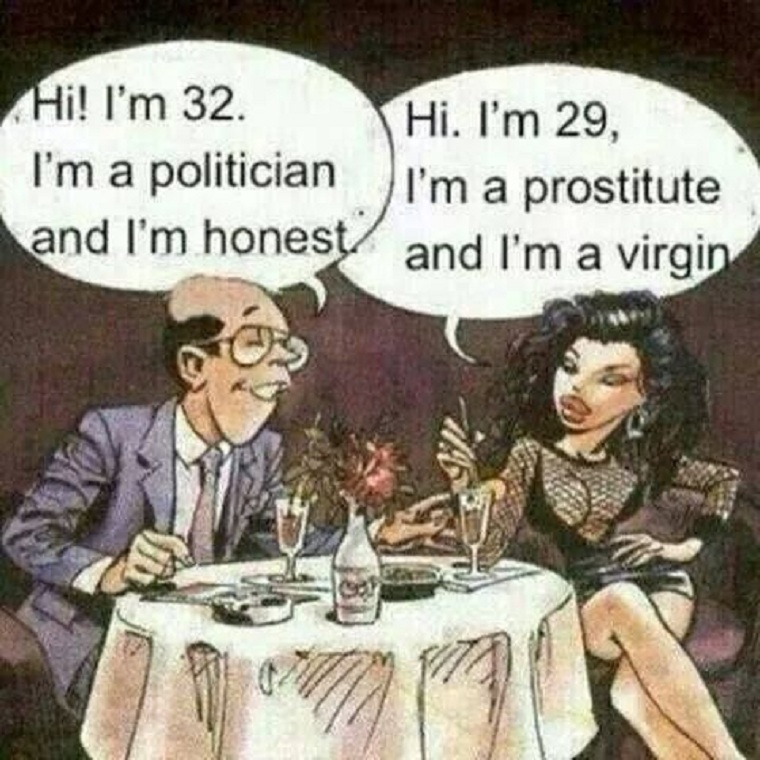 Journalist Hopewell Chin’ono, a favourite of Movement for Democratic Change leader Nelson Chamisa who often retweets his tweets, today went to town about why the main opposition is failing to achieve its goals.

Its leaders have been trapped by the Zimbabwe African National Union-Patriotic Front through sex.

“A key reason why MDC has taken long to achieve its goals has been the use of SEX to trap its leaders. Both its male and female leaders have been victims of honeytraps,” he tweeted.

“These women are brought by regime enablers within the MDC. Some female MDC leaders are taken to bed by ZANU-PF elites. The regime also uses female socialites to entrap its critics and opposition!

“Opposition politicians are told to play the game or their sexual behaviour will be exposed to their families via newspapers!  It is called being COMPROMISED.

“They remain in the MDC but now as listening posts! The regime also traps its critics outside the MDC with women.

“If the critic is married, he is held hostage after a sexual encounter and told to SHUTUP or else. If he is single, the girl feigns rape and uses that as a silencing tool or else.

“The regime has also used sex & women to trap both male &female ambassadors, to get information & to blackmail them.

“What they think is private conversations with women is then used against them.”

Basically what Chin’ono is saying is that the MDC is full of ZANU-PF moles. Sadly  he leaves everything to people’s imagination as he names only those who are no longer in the MDC.

But if this is true, what does this say about the MDC leadership?