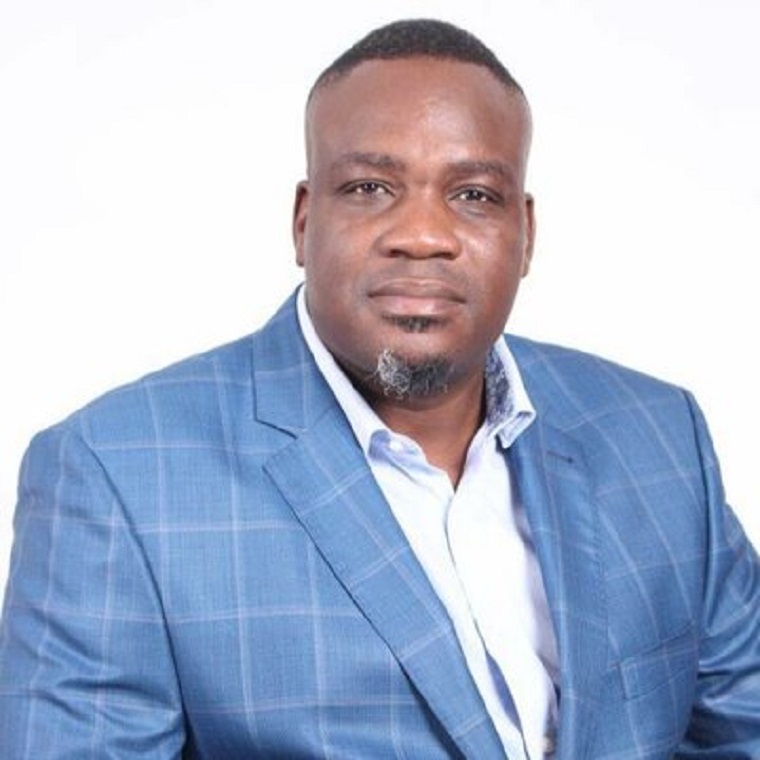 The Movement for Democratic Change has denied that it is holding any meetings with the Zimbabwe African National Union-Patriotic Front.

Calls for talks between the two leaders have intensified over the past week or two with the European Union ambassador to Zimbabwe Timo Olkkonen meeting Mpofu with Zimbabwe Institute director Isaac Maphosa last week.

ZANU-PF legislators have also advocated for the talks.

Former Foreign Affairs and Tourism Minister Walter Mzembi said the talks were crucial as they would resolve the current impasse, but he said there were too many people who did not want the talks purely because of their selfish personal interests.

“The tragedy of the current meltdown in Zimbabwe and its current actors from both ZANU-PF and MDC, is that unlike our 2009 scenario led by Robert Gabriel Mugabe and Morgan Richard Tsvangirai, it is difficult to sense the humility and empathy for the immense suffering of our people that is required to nudge the gladiators to negotiations,” he said referring to the government of national unity brokered by former South African President Thabo Mbeki that helped end hyperinflation and brought back Zimbabwe to near normalcy though it had to ditch its local currency and adopt a multi-currency regime.

“The public senses cooled hearts, point-scoring, and intransigence. This assessment stems from nowhere else except the abundance of the hearts whereupon the mouth speaks. An overdose of propaganda laced with hate and self-interest, particularly on social media, is driving a yawning wedge between the protagonists which is sacrificing national interest.

“A ceasefire and restraint, if not a complete abandonment of those who pukes hate language on behalf of both the President and Nelson Chamisa, is an absolute necessity. If the ‘actors’ succeed in taming vanity as Robert Mugabe and Morgan Tsvangirai did, Zimbabweans can hope for a solution soon.”

MDC secretary general Chalton Hwende seemed to be doing exactly what Mzembi said was stopping dialogue between Mnangagwa and Chamisa.

“The MDC would like to put it on record that it has not been involved in any meeting with ZANU-PF either formal, ad-hoc or informal,” Hwende said in a statement but added a totally mislealding statement.

“As the party that won the 2018 election, the MDC is committed to resolving the socioeconomic problems facing the country in keeping with its promise to the people of Zimbabwe at the 2018 Election.”

Last year’s harmonised elections were to elect the President, Members of Parliament and councillors.

The MDC lost dismally in the Parliamentary elections though it fared better in the local government elections where it won most of the urban seats.

It did not challenge the parliamentary and local government elections but challenged the presidential election results but lost the case at the country’s highest court.

Though its leadership is dominated by lawyers who include Chamisa and his two deputies Welshman Ncube and Tendai Biti, the party insists that it won the presidential elections and even says that Chamisa is the people’s president while Mnangagwa is the court president.

Hwende went on in his statement: “The MDC understands that the deepening crisis is a direct consequence of the unresolved 2018 Presidential election wherein popular will was disregarded and the MDC was prevented from executing its mandate as the winning party.

“We therefore, believe that it is fundamental that there be genuine dialogue aimed at resolving this legitimacy question and to attend to political and economic reforms.

“The MDC believes that the platform for this dialogue must be convened by a neutral arbitrator or institution and that the outcome of the dialogue and its execution be guaranteed by SADC, AU or the UN.

“The MDC would like to reassure its members and the nation that we have not digressed from the path to dialogue as explicitly expressed in the RELOAD document.”

Mnangagwa and ZANU-PF have called for dialogue under the Political Actors Dialogue platform which involves 19 political parties.

ZANU-PF also says it cannot hold talks with until he recognises Mnangagwa as the President of Zimbabwe.

The MDC says it cannot join POLAD because the parties currently engaged with Mnangagwa are insignificant.