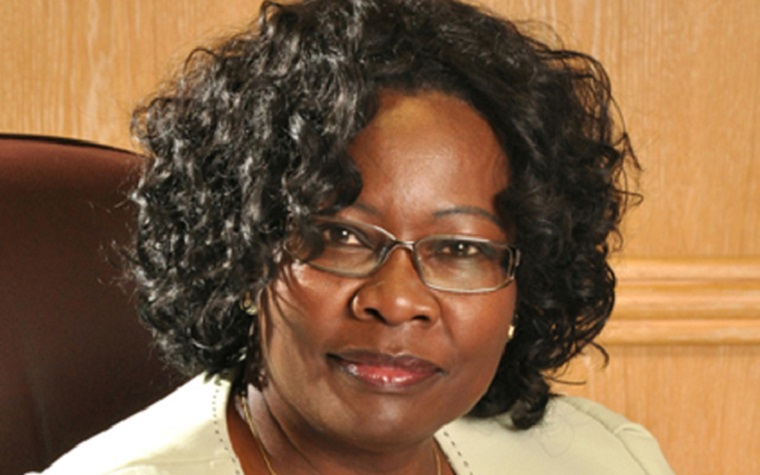 MBCA Bank’s net profit more than doubled to $2.7 million in the six months to June from $1.2 million achieved in the comparable period last year, driven by an increase in non-interest income.

Non-interest income grew 34 percent to $8.65 million pushing revenue to $16.1 million from $14.1 million recorded in the same period in the prior year.

However, net interest income declined by 3.5 percent in the same period to $7.4 million, despite an increase in the loan book.

“The loan book increased by 10.7 percent to $105.25 million from $95.01 million as at 31 December 2016, mainly due to new drawdown facilities and increased utilisation of existing facilities,” chief executive Charity Jinya said.

The bank’s total assets increased by 3.8 percent to $310.3 million from $298.9 million as a result of an increase in net loans and advances.

Deposits from customers increased by 4.3 percent to $246.86 million from $236.75 million recorded in the same period last year.

Core capital as at June stood at $50.58 million. The central bank has set a $100 million capital threshold by December 2020.