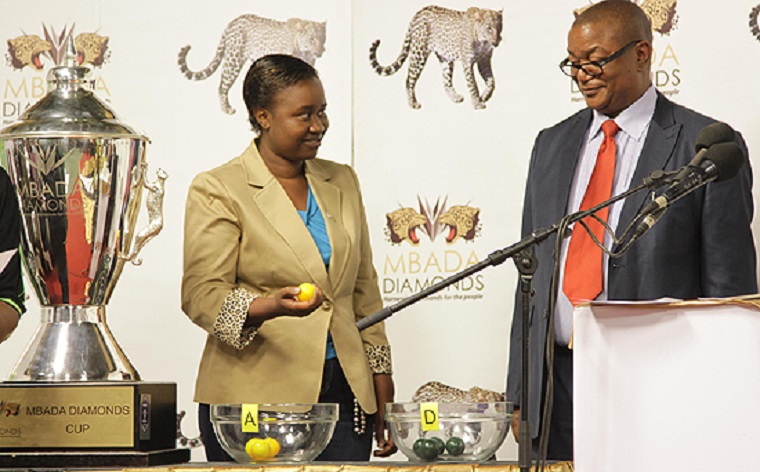 The Insurance and Pensions Commision (IPEC) has approved the liquidation of the Mbada Diamonds Pension Fund, two years after its sponsor stopped production.

The pension fund’s administrator, Marsh said David Mureriwa of MAOS has been appointed as the liquidator.

An IPEC official, Tonderai Chemhere said that the fund’s assets were no longer financially sound, thereby making it difficult for the fund to keep up with its liquidity requirements.

He said the liquidation of the Fund entails the selling of the available assets for distribution to members , and once the assets have been sold the Fund will no longer be in existence.

“The Fund was no longer financially sound, so it was not keeping up with the liquidity requirements of the members. Members who were exiting the Fund were not getting paid, members were not accessing their funds and it has contribution arrears among other reasons,” Chemhere said.

Although Mbada Diamond is no longer operational, the Fund was not going to be liquidated if it was financially sound.

“The Fund can operate as long as the financial assets of the fund are available and they are earning interest, and also members are willing to continue with the fund. In that case, they will be no need for a liquidation,”he added.

Mbada’s mining licence was withdrawn alongside those of other diamond mining firms when the government nationalised diamonds in the Marange fields and formed the Zimbabwe Consolidated Diamond Company (ZCDC) in February 2016.- The Source