Matemadanda’s lawyer says court should not be used to push... 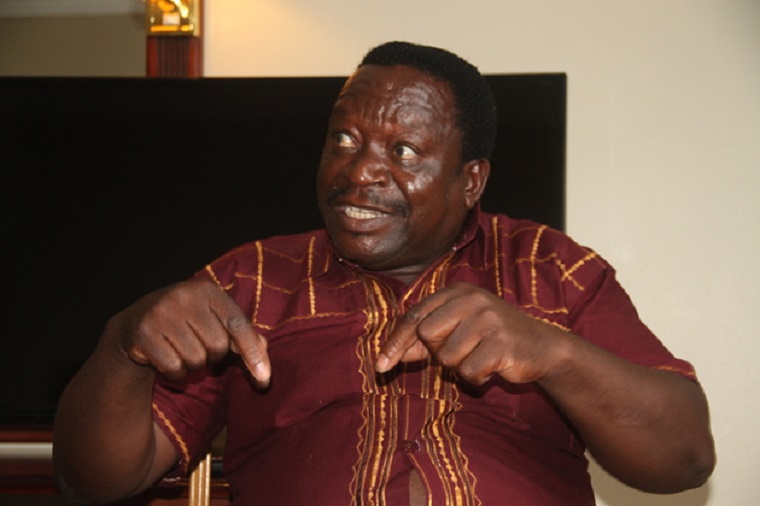 Applying for the removal of Matemadanda from remand, Mtetwa said her client had no case to answer because he had not insulted the President.

“The State witness, Benius Murira, in his affidavit, stated that Matemadanda insulted Her Excellency Dr Grace Mugabe. Surely Your Worship, the First Lady is not Her Excellency,” Mtetwa was quoted by Newsday as saying.

“The State must separate His Excellency the State President from other people. There is no provision for that in our Constitution.

“Matemadanda can criticise his party president, who is also his patron at the war veterans’ association and the facts in the State outline did not disclose any criticism directed at the President, but the First Lady, who is not the authority.”

She said the State was wasting the court’s time because ”this is not a court of politics, but it’s a court of law.

“This court should not be used for people who want to push their political agendas,” she said.

The ruling will be made on Friday.