Matemadanda says Tsvangirai was his and Mnangagwa’s uncle 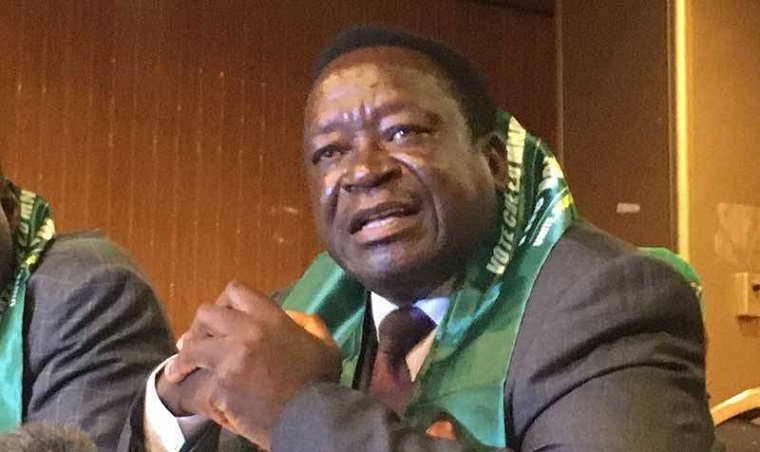 Explaining why he was at Vimbai Tsvangirai-Java’s funeral, Matemadanda said though they belonged to different political parties, they had remained close because they were related.

He said Tsvangirai was also President Emmerson Mnangagwa’s uncle and Mnangagwa had asked him to go and deliver his condolences to the Tsvangirai family.

Vimbai Java died yesterday following a car accident last month which claimed the lives of two people, one of them, her uncle.

She will be buried in Harare on Thursday.