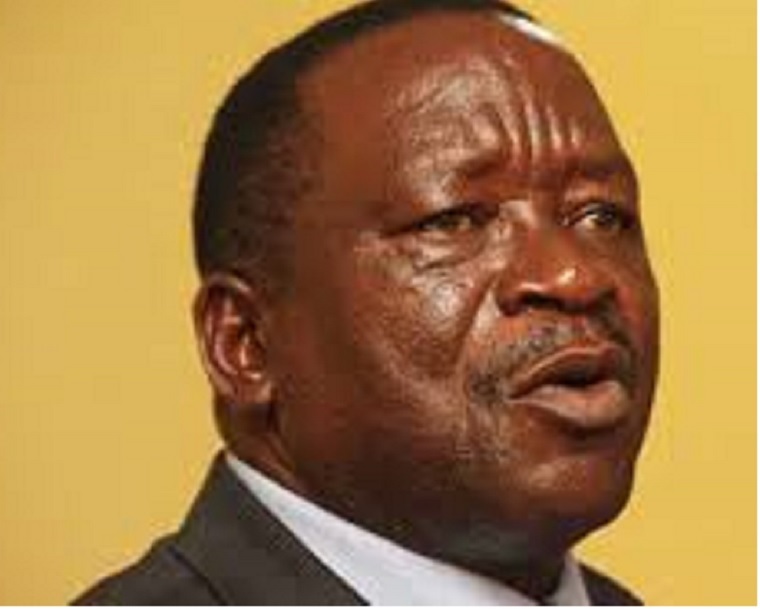 Matemadanda is the secretary general of the Zimbabwe National Liberation War Veterans Association and is Deputy Minister of Defence.

Moyo did not say whether Matemadanda will continue to serve as a deputy minister or not.