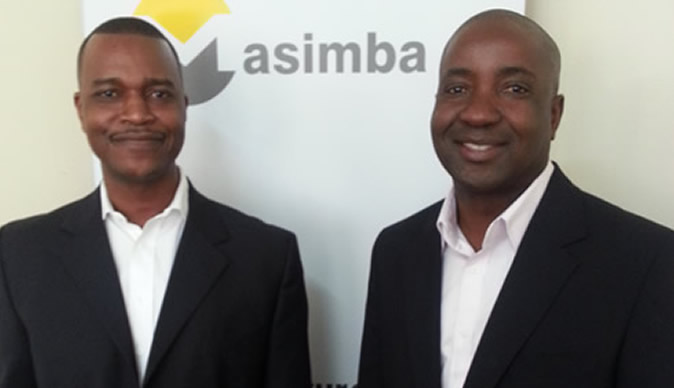 Construction and engineering group Masimba Holdings recorded a 23 percent increase in after tax profit to $137 422 in the half year to June  from $111 477 in the comparable period last year on improved revenue coupled with overhead efficiencies.

Revenue increased by 35 percent to $11.6 million from $8.6 million in the same period last year on the back of a firm order book.

“Two years ago we were really infatuated with growing the top line and we have been able to achieve that. We have now rearranged our priority areas and we have got a sustained order book to 2019 so what we want now to deliver is value out of that order book,” Malunga said.

“There has been a bit of improvement but marginal improvement on the bottom line, but going forward, our focus is just on value creation and value preservation, we want to make sure that the bottom line can be much more visible,” he added.

Gross profit margin declined to 12 percent from 15 percent in the in the comparable period last year as a result of the excessive rainfall experienced in the first quarter.

The group’s earnings before interest, tax depreciation and amortisation (EBITDA) increased from $633 561 in the prior comparable period to $713 649 mainly due to increased revenue and cost cutting measures.

Total assets increased by 10.5 percent to $27 million from $24.4 million previously largely on the back of an increase in contracts in progress and accounts receivable.

Malunga said since June borrowings have increased to $2 million in support of the growing order book.

Cash generated from operations stood at $1.6 million compared to $321 150 in the same period last year as a result of stringent cash collection measures implemented in the period..

The company did not declare a dividend. – The Source