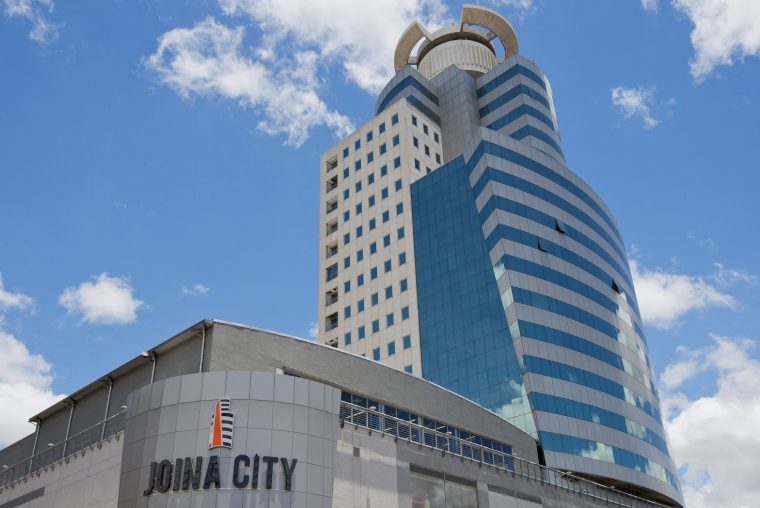 Masawara Plc reported a 57 percent increase in after tax profit to $3.6 million in the six months to June from $2.3 million in the comparable period last year.

Masawara, is an investment holding company with interests in property, insurance and hospitality in the southern African region.

The insurance division saw a marginal increase in after tax profit to $6.6 million from $6.7 million in the same period last year.

Joina City a mixed use complex in Harare saw occupancy decline to 54 percent from 60 percent in the same period last year owing to cancellation of leases by non-performing tenants.

“Although the ratio of debtors as a percentage of revenue increased by 10 percent, this ratio is expected to improve as a result of the unit’s strategy which focuses on retaining performing tenants,” the group said.

The hospitality unit, Cresta Zimbabwe narrowed its loss to $15 000 from $232 000 in the same period last year as a result of “cost reduction initiatives”.

Cash and cash equivalents declined to $27.4 million from $29.1 million previously.

“The decline in cash and cash equivalents was driven by cash utilised in investing activities of $9.3 million.”

“The cash utilised in investing activities was mainly the result of the purchase of financial instruments of $15.4 million. Net cash from financing activities includes proceeds from borrowings of $2.4 million, the repayment of borrowings of $1.5 million and the payment of dividends to non-controlling shareholders amounting to $0.2 million.”

The agrochemicals segment saw a 46 percent decline in after tax profit to $1.3 million from $2.3 million in the comparable period last year.

Sable commenced production under the full importation model in November 2016 but revenues remained depressed resulting in a loss before tax of $1.5 million.

The group’s total assets increased to $312.9 million from $288 million previously. –The Source