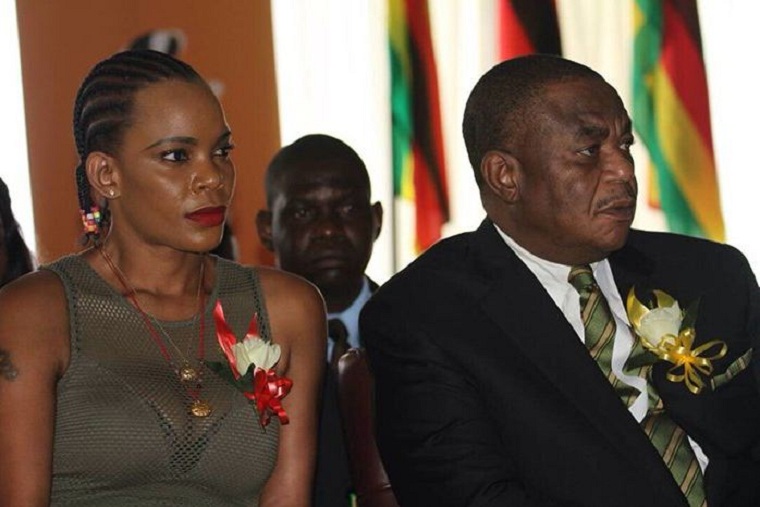 Marry Chiwenga, estranged wife of Vice-President Constantino Chiwenga, was today remanded  in custody to 14 January- the regular two-remand, but her bail hearing which was supposed to be heard last Friday, will be heard  tomorrow.

She is facing a raft of charges including money-laundering, externalization and attempted murder.

She has denied the charges claiming that they are meant to force her hand in the divorce proceedings with the Vice-President.

Chiwenga who returned from China last month after spending four months in hospital there is reported to have returned there for a review.

President Emmerson Mnangagwa told a church gathering in Bulawayo to pray for the Vice-President whom he said would be returning home very soon.