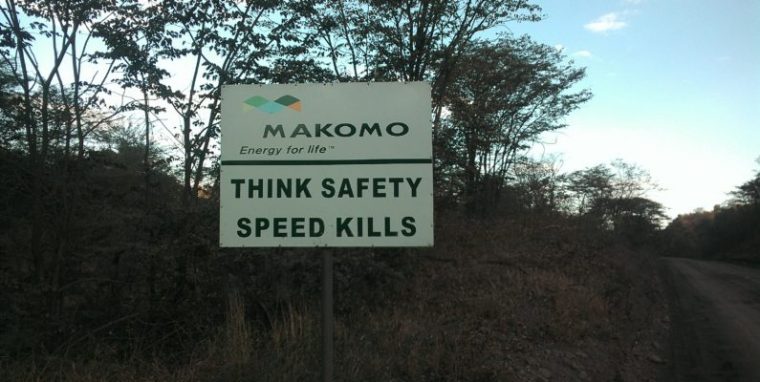 Makomo Resources says production at its Hwange mine has recovered to a static 150,000 tonnes per month from June to August, following a slow start to the year.

“Our production is now consistent at 150 000 tonnes per month and we were producing the same last year. The market is not picking up and our supply is the same,” operations manager Kudakwashe Nyabonda said.

“Unless our biggest buyer ZPC (Zimbabwe Power Company) increases its coal demand, our production will remain at 150 000 tonnes a month,” said Nyabonda.

Makomo supplies about 85 percent of it’s total production to ZPC which uses between 3 000 and 4 000 tonnes of coal per day and requires around 120 000 tonnes per month.

Nyabonda said the company also supplies tobacco farmers and industries while exporting one percent of its production.

The coal miner expects to reach 1.5 million tonnes by the end of the year.- The Source