Majome asks why Zimbabwe registrar-general Mudede is still employed, if... 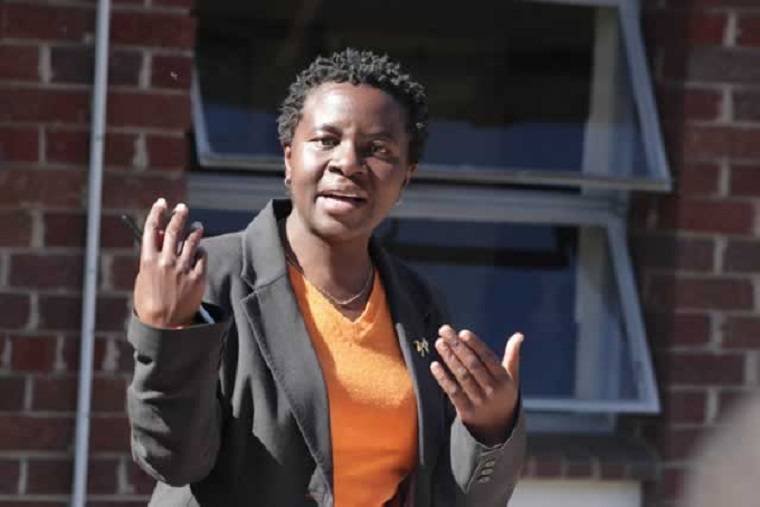 Opposition legislator Jessie Majome last week raised a furore after new Public Service Minister, Patrick Zhuwao, failed to turn up in Parliament for question time to answer the a question about why registrar-general Tobaiwa Mudede was still working for the government if he was over 65.

She wanted to know how old Mudede was and said this did not need the minister any time to establish.

“This is about the fourth time that I am raising this issue,” she said.

“I am concerned that this House is not using the powers that it has. It is almost as if we are treating the Minister of Public Service, Labour and Social Welfare with kid gloves on such an important issue.

“Surely Madam Speaker that is what the question says.  Surely it is a fact that can be established by anyone.  There is a whole ministry, surely the age of the Registrar General is not a matter that requires rocket science, the Deputy Minister has not been reshuffled.   By now Hon. Speaker an answer must have been written.  All the Minister needs to do is to come here and simply read the question.”

An internet search showed that Mudede is 74 and has been registrar-general for more than 30 years.