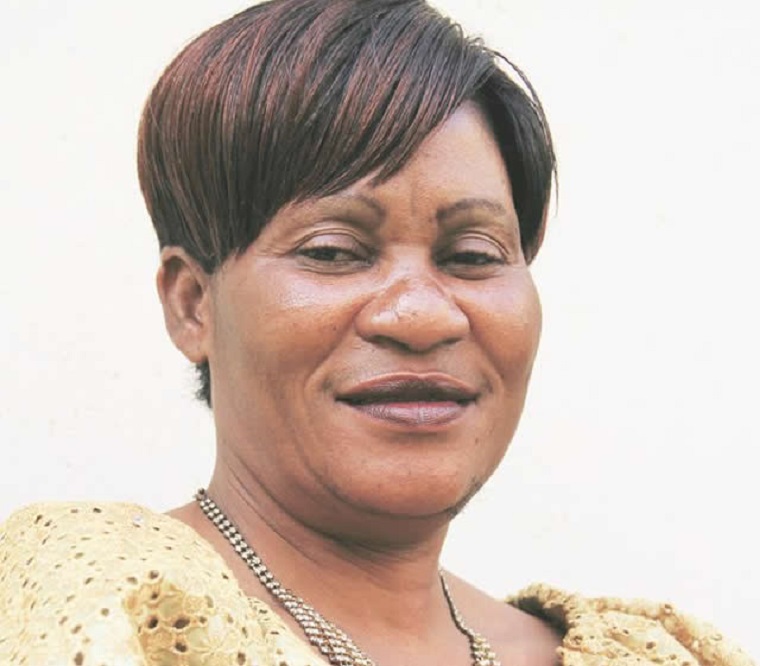 There was drama in Parliament last week when Gokwe-Nembudziya legislator Justice Wadyajena took fellow Zimbabwe African National Union-Patriotic Front Member of Parliament for Hurungwe East Sarah Mahoka to task about the crocodiles (ngwena) she was constantly referring to during her debate on the President’s State of the Nation Address.

Mahoka, who belongs to the G40 faction of ZANU-PF said to be loyal to First Lady Grace Mugabe once blasted Vice-President Emmerson Mnangagwa for being too ambitious saying he would never succeed Mugabe.

Mnangagwa is often referred to as Ngwena.

He was part of the “crocodile gang”, one of the first groups of liberation fighters to attack colonial institutions in Zimbabwe in the 1960s.

Wadyajena is said to be on the most vocal supporters of Mnangagwa.

Even when it became clear that Mahoka was talking about crocodiles that were attacking children in rivers, Wadyajena refused to withdraw his remarks of calling Mahoka “mai ava” instead of Honourable Member.

This led Mutasa South MP Irene Zindi to insist that Wadyajena must be brought to book as he was disrespecting the Acting Speaker, Melody Dziva, simply because she was a woman.

Below is the full drama as extracted from Hansard, the official parliament record.

It is however, not clear how MDC-T vice-president Nelson Chamisa came in.

On health, I think the President mentioned some issues but people do not want to take what the President of the nation has said. If the President says something, people should take it up and implement what the President will have said in order for our country to develop. If we look at the issue of health, women are still struggling in hospitals. They are still walking long distances to hospitals which currently do not have any medication. If we talk of the doctors and nurses who are supposed to be providing services; in Karoi, the nurses and doctors do not have accommodation. They stay in the locations in houses that were built by the Government long ago and the rentals are very high considering the salaries that they get. In the end, they cannot sustain their families.