London-listed Premier in talks with potential partner for Zulu lithium... 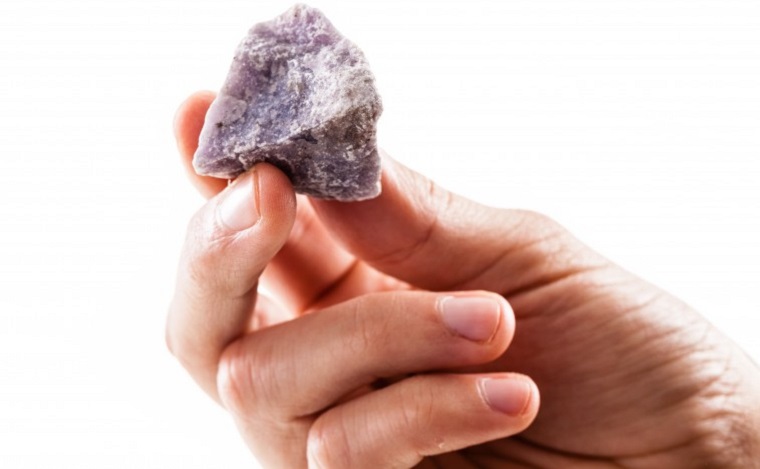 AIM-listed Premier African Minerals says it has found funders for its Zulu Mine in Matabeleland South and is in negotiations with a potential partner, adding on to Zimbabwe’s already enviable lithium resources.

The lithium and tantalum producer, which is situated near Fort Rixon in south central Zimbabwe, has an estimated 20.1 million tonnes resource base with a grading of 1.06 percent lithium oxide.

Premier also owns 49 percent of RHA Tungsten Mine in Kamativi and has been looking for partners to expand its operations in the country.

“With ongoing negotiations with potential partners in regard to Zulu Lithium, and some additional stellar drilling results imminent, RHA is progressing as planned, and with Premier having secured further funding, I sincerely believe that the value of Zulu and Circum holdings should be reflective in our market capitalisation,” said chief executive George Roach on Tuesday.

So far 24 holes have been drilled with an estimated 20.1 million tonnes of lithium.

Zimbabwe last week softened its Indigenisation and Empowerment Act which compelled foreign investors to transfer at least 51 percent shares to black Zimbabweans. The law will now only apply to diamond and platinum.

A 15 percent tax on raw lithium exports has also been introduced.

“At the same time, we are encouraged by the changing environment in Zimbabwe, particularly that under new proposals related to Lithium mining, we will be encouraged to develop to Lithium Carbonate production and may retain sole ownership of the entire project,” said Roach.

RHA Tungsten Mine has mined a sample of 8 272 tonnes ore from the open pit and processed 7 247 tonnes.

The results are expected to provide guidelines on operations and cost effectiveness of blending open pit ore with underground ore.