Lawyer says case against Undenge is a “circus” as Undenge... 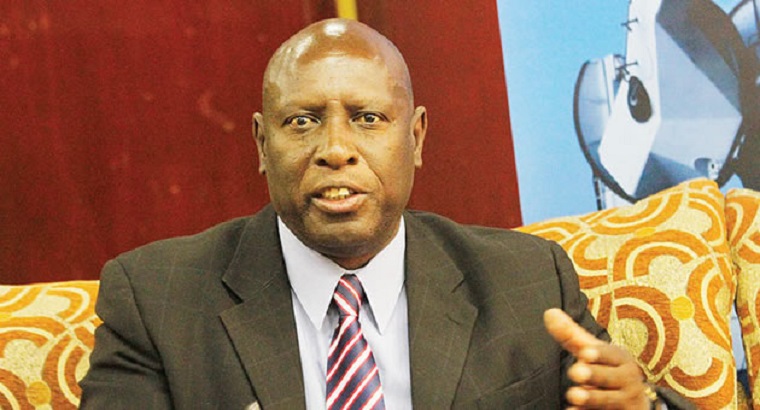 Two former Zimbabwean cabinet minister who served under ex-president Robert Mugabe have been charged with corruption, their lawyers said today, the latest crackdown on officials loyal to Mugabe.

Mugabe, 93, stood down in November last year after 37 years in power following a de facto military coup, making way for his for deputy Emmerson Mnangagwa to take over.

Walter Mzembi, who was foreign minister in Mugabe’s last cabinet and Samuel Undenge who was energy minister were arrested by the Zimbabwe Anti-Corruption Commission yesterday.

The two were ordered to surrender their passports and to report to the police every Friday.

Charges against Mzembi relate to his time as tourism minister while Undenge is accused of criminal abuse of office.

“We are going to make an application for an exception to the charge because the charges that my client is facing are ridiculous,” Mzembi’s lawyer, Job Sikhala told journalists outside the court.

Undenge is accused of issuing a $12 650 contract without due tender to a company that did no work, according to the charge sheet.

His lawyer Alex Muchadehama described the case against his client as a “circus”.

Former finance minister Ignatius Chombo is on bail for charges that he tried to defraud the central bank over a decade ago.- The Source