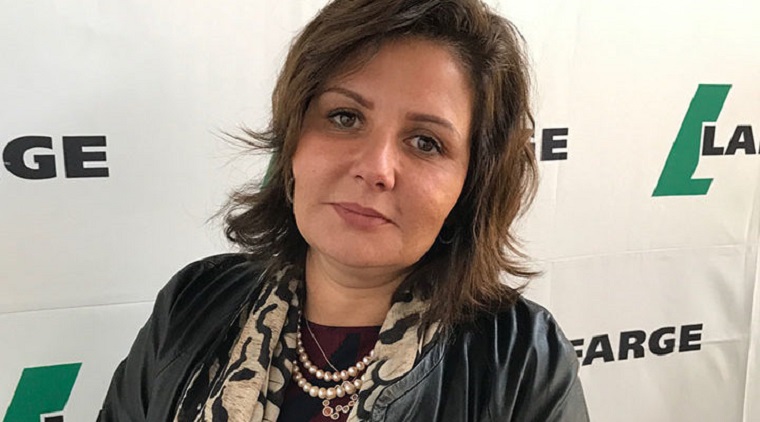 She told journalists after the company’s annual general meeting that revenue for the industry  estimated to be 23 percent lower than recorded in the same quarter last year.

“We estimated that the overall market was down by 23 percent, triggered mostly by the more than expected rain season that we had and of course the economic tightness, the cash liquidity,” said Tantawi.

She said earnings before interest, tax, depreciation and amortisation (EBITDA) was ahead of budget but lower compared to the same period last year.

Volumes in the quarter were in line with revenue, she said without giving figures.

However, the company’s performance started to pick up in April and May.

The company expects financial results for the half-year to be similar to the same period last year.

In its previous full year results to December 2016, Lafarge Cement’s Zimbabwe unit reported a 59 percent increase in profit from $1.9 million to $3.1 million, although revenue was flat at $61 million. – The Source