Lafarge revenue down on weak sales 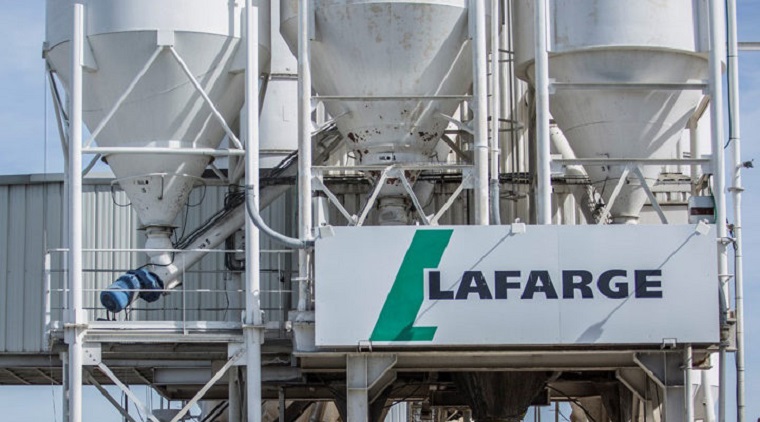 Lafarge Cement recorded a 12.6 percent decline in revenue to $23.1 million in the six months to June from $26.5 in the prior year weighed down by a decline in sales.

The company recorded a $1.76 million loss before interest and tax to $2.25 million in the same period last year.

“The heavy and sustained rainfall in the first quarter was a drawback in the cement industry. Some construction related projects were delayed, resulting in restrained sales. In addition, there was increased destocking by cement key stockists as they minimised risk associated with moisture level degradation and cement shelf life concerns on very slow moving stock,” company secretary, Host Mapondera said.

Lafarge recorded a 13 percent decline in sales to $23.14 million compared to $26.5 million in the prior year.

“The company achieved a reduction in cost of sales following normalisation of plant operations after the upgrade of the environmental control unit. This eliminated a significant portion of inbound logistics costs related to input costs during the plant downtime period,” Mapondera said.

Total current assets increased by 5 percent while total equity reduced by 4 percent to $38.82 million due to a reduction in retained earnings. – The Source