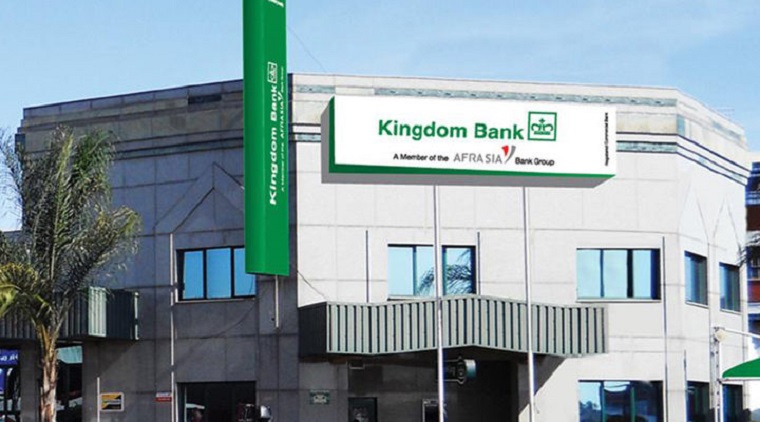 AfrAsia Bank Zimbabwe says it will not be able to pay its creditors this year due to ongoing legal proceedings and an acute shortage of money on the market, which have delayed liquidation of the collapsed bank.

The central bank in February 2015 cancelled AfrAsia Bank operating licence after determining that the financial institution was no longer in a sound financial condition.

The bank had proposed to pay the third dividend in the first half of 2017.

“Due to these developments the third interim dividend is likely to be paid in the first quarter of 2018 to unsecured creditors after all preferred creditors have been paid,” Saruchera said.

He said alternative forms of payment other than cash from debtors had been adopted including Treasury Bills and properties.

Saruchera added that the bank is currently working on transactions which if concluded would result in a dividend of between 10 and 15 cents per dollar being paid out.- The Source