Khupe disputes the appointment of Chamisa as acting MDC-T president 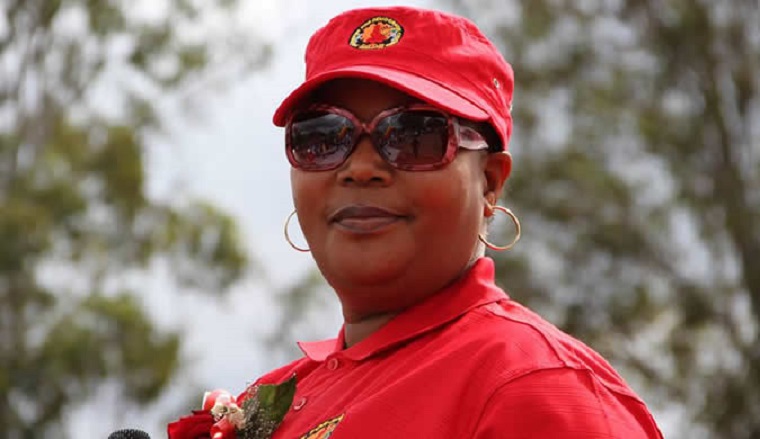 Movement for Democratic Change vice-president Thokozani Khupe has disputed the appointment of Nelson Chamisa as the party’s acting president.

Party leader Morgan Tsvangirai’s spokesman Luke Tamborinyoka announced the appointment of Chamisa as acting president until the return of Tsvangirai in a statement yesterday.

Tamborinyoka said Chamisa had been appointed in the absence of his two other vice-presidents Elias Mudzuri and Khupe who are in South Africa.

Tsvangirai has been receiving treatment in South Africa, on and off, since he was diagnosed with colon cancer in 2016.

In a series of tweets yesterday, Khupe said the “MDC-T cannot afford the ZANU-PF politics of. rhetoric, self-help & free for all rumble in the jungle power take overs & decision making”.

“We need a constitutionally ordered way of presenting ourselves to the voters in a clear & inspiring manner. It shall be well, stay blessed,” she said.

Khupe argued that she was the constitutionally elected vice-president of the party and had been re-elected three times since 2006 “primarily to avoid a leadership vacuum at such an eventuality, & to shut any that may be artificially created by those with hidden agendas”.

“Those of us sincerely concerned about the Zimbabwean voters & their MDC-T must impress upon the 2014 congressionally elected leadership at their level to take decisive corrective measures against the use of president @mrtsvangirai's name to propagate unconstitutional-ism,” she said.

Khupe was elected at the congress while mudzuri and Chamisa were appointed by Tsvangirai.

One, Nick Mangwana, tweeted back: “Mudzuri is the Acting President. Regardless he is overthrown by some1 on sick leave who by that virtue has no power to appoint (unless he is the sole “stockholder”). Khupe says she was elected 4 this very scenario. Chamisa says Ndakachipihwa Chinju ichi. “