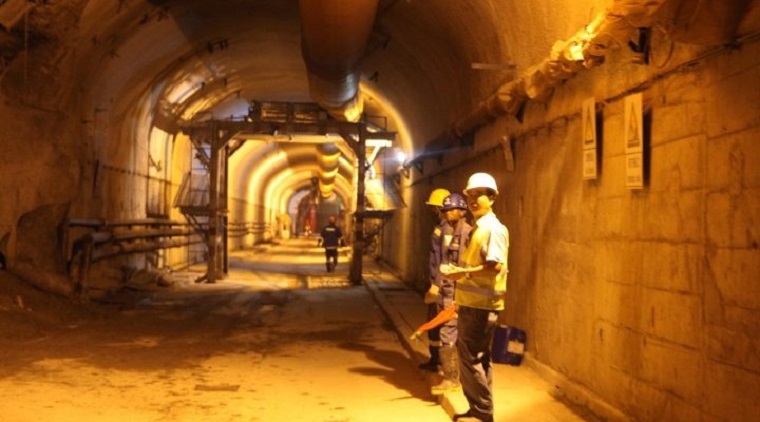 Work on the expansion of Kariba South power plant is 85 percent complete, with the first 150 MW unit expected to be operational in December,  a spokesman for power utility ZESA has said.

The southern African nation is currently upgrading its ageing hydroelectric power plant, which was initially set up in 1962, to add 300 megawatts to the plant’s current capacity of 750MW.

“The extension project is now 85 percent complete with most of the water intake and powerhouse construction works almost complete,” Fullard Gwasira said.

“The Zimbabwe Power Company is on course to complete the project by March 2018, with the first unit being targeted to contribute 150MW to the national electricity grid by December 2017. A further 150MW will be (on) the grid by March 2018.”

Chinese firm Sino Hydro is undertaking the expansion work, with China also providing the bulk of the $533 million funding.

The Kariba expansion is one of the several projects Zimbabwe is undertaking to increase its power generation capacity.

Its electricity demand stands at 1 400MW while actual generation is around 980MW with the balance augmented by imports from South Africa and Mozambique.

“Electricity is a key driver of the national socio-economic spectrum and its stability leads to national development,” said Gwasira.

Zimbabwe’s plans to upgrade its oldest coal fired power plant — Hwange  — in a $1.3 billion project which is expected to increase generation capacity by 600MW are in limbo.

The project has stalled as talks for a $1.1 billion loan from China Exim Bank have dragged on since 2014 and missed several restarts.

Currently Hwange is generating about 716MW from an installed capacity of 920MW. – The Source