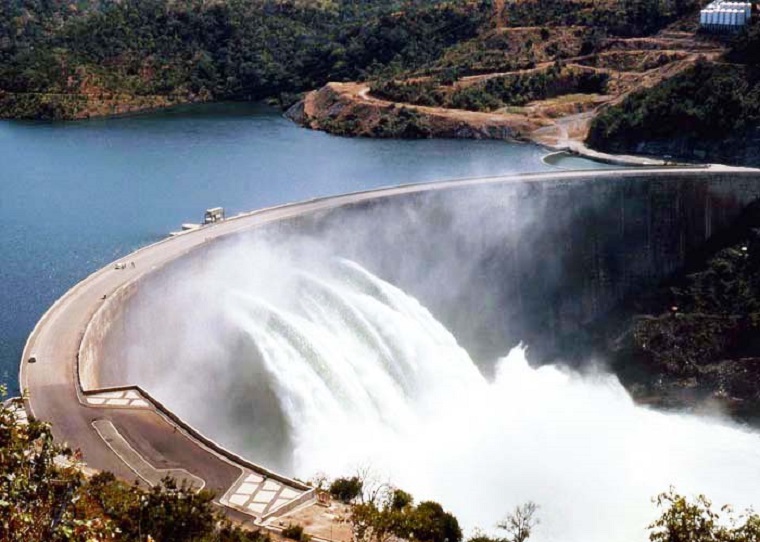 Energy and Power Development minister, Samuel Undenge told journalists in Bulawayo on the sidelines of a regional energy conference that the country was not yet out of the woods.

“As you aware, last year we were producing at an average of 285MW and the Zambezi River Authority, which administers the Kariba dam, has increased our allocation of water from 20 billion to 30 billion. We are now producing 380MW and in other words we have moved from 285MW to 380MW which is 50.6 percent of the generation capacity,” Undenge said.

“So we are not yet out of the woods. But we have had that increased generation. It’s better, instead of going further down, we are now regaining what we had lost.”

The Kariba hydroelectric plant had its output capped at 285MW, down from 705MW in 2015 due to lower dam water levels. However, statistics from the Zimbabwe Power Company showed the plant was generating 600MW yesterday.