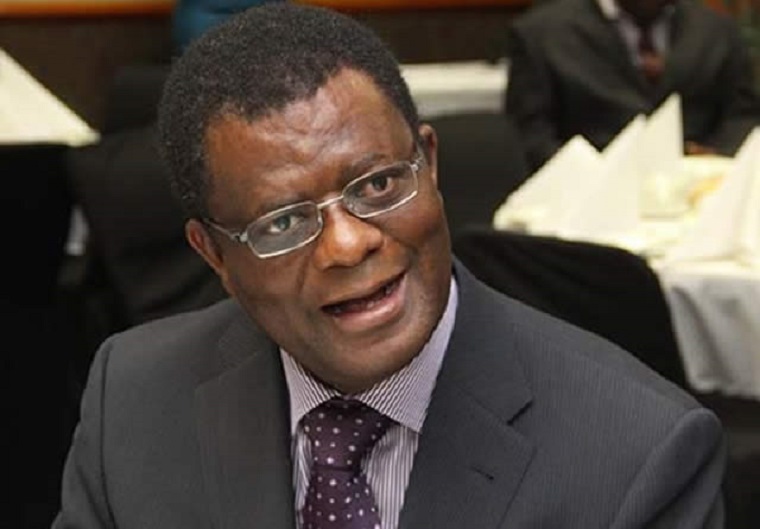 Former NetOne boss Reward Kangai, who was arrested yesterday, today appeared in court facing 21 charges of criminal abuse of office and was released on $800 bail.

His lawyer Nyasha Munetsi is challenging the legality of Kangai’s arrest by the Zimbabwe Anti-Corruption Commission saying there are no reasonable grounds to suspect that he committed any offence.