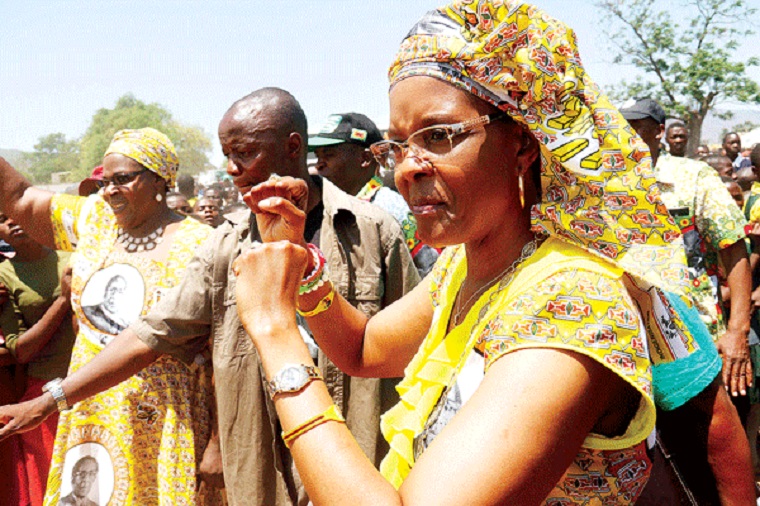 The High Court in Pretoria is expected to deliver its judgment on the application brought by model Gabriella Engels and AfriForum to serve Zimbabwean First Lady Grace Mugabe with court papers today.

The First Lady is reported to have assaulted Engels on 13 August but was granted diplomatic immunity by South Africa’s International Relations and Cooperation Minister Maite Nkoana-Mashabane.

Judge Harshila Kooverjile is to decide whether Grace Mugabe should be served court papers at the Zimbabwean embassy in South Africa or in person in her home country.

The case had raised a diplomatic furore in South Africa.