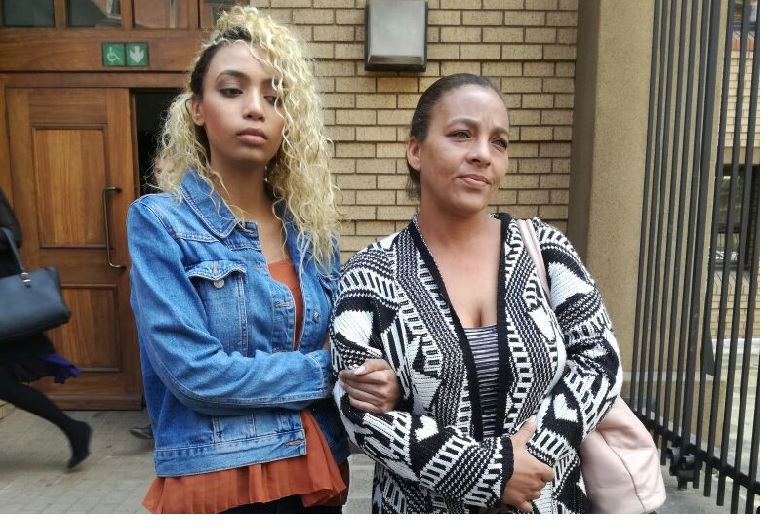 The Gauteng High Court in Pretoria today reserved judgment in an application by model Gabriella Engels and Afrikaaner rights group AfriForum to serve papers on Zimbabwean First Lady Grace Mugabe in their pending application to set aside the diplomatic immunity afforded to her, according to the Independent Online.

Lawyer Willie Spies said as Mugabe is central to the review proceedings, she should be notified accordingly so that she can become a party to those proceedings and oppose if she wanted to.

AfriForum asked Judge Harshila Koovertjie to authorise it to serve notice of the application on Mugabe at the office of the president of Zimbabwe in Harare.

It made it clear that these proceedings were a mere first step in setting aside Minister of International relations and Cooperation, Maite Nkoana-Mashabane’s decision to grant Mugabe diplomatic immunity.

The end goal of Engels and AfriForum is for Mugabe to stand trial in Pretoria on a charge of assault with the intent to do grievous bodily harm following an incident on August 13, when she allegedly assaulted the 20-year-old model.

Engels claimed Mugabe burst into the Sandton hotel room where she was at the time and that she was hit on the forehead by Mugabe with an electric cord with a plug at the end.

She laid criminal charges against Mugabe, but the First Lady never appeared in court as she received diplomatic immunity.

The Zimbabwean Embassy in Pretoria also approached the court today and applied to intervene in the application to serve notice of the review proceedings on Mugabe.

They asked the court to turn down AfriForum’s application.

Advocate Etienne Labuschagne, acting on behalf of AfriForum, argued that the embassy had no business entering the fray at this stage.