Jonathan Moyo fights back as Obert Mpofu goes for him 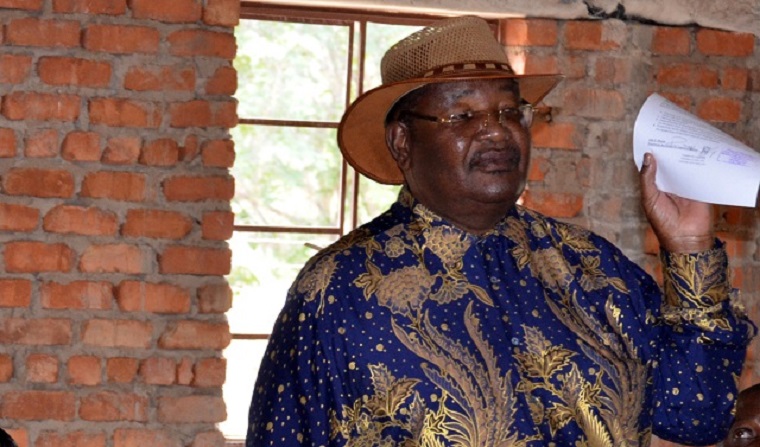 The party’s 10 provinces have already voted that Kasukuwere must be kicked out of the party.

According to The Chronicle politburo member Obert Mpofu said yesterday a day would be set to deliberate on the charges against Moyo whom he did not mention directly.

Mpofu did not want Moyo’s case to be mixed with that of Kasukuwere whom the province expressed no confidence in yesterday.

“We’re not chaotic in Matabeleland North, even the matter we’re discussing today comes from elsewhere because we rejected it here because we’re straight forward,” he was quoted as saying.

“There were many attempts made here to destabilise the province but failed. We thank you comrades for your discipline.

“There are some with a problem because when you have a problem it doesn’t end, it’s like having a spirit of witchcraft that when you sleep it haunts you.  On behalf of Matabeleland North we don’t have what is being said by our colleagues in other areas.

“But there are some here whom the President tells to sit down but they stand up, he tells them to go and farm and they ask what for?

“We hear about these things and some of them come from Matabeleland North but we want to make it clear that they don’t speak on behalf of the province. If a person says the wrong things, say it’s Mpofu and not Mat North.

“There are many things the President said discouraging acting in a manner that destroys the party but some go against that. He introduced a programme that people would farm for the country (Command Agriculture) and some oppose.”

Moyo, who is a beneficiary of the Command Agriculture programme, has criticised it for its poor performance arguing that it was a flop.

Moyo, who also did not name Mpofu directly commented on his twitter handle: “It's a BIG shame that Matabeleland North's problems always come from one BIG Judas Iscariot!”