Is this how rich Zimbabwe ministers are? 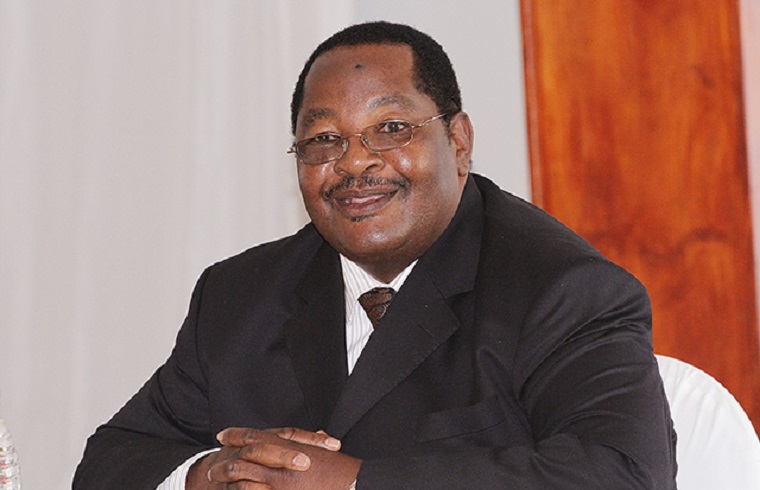 Macro-Economic Planning and Investment Promotion Minister Obert Mpofu’s wealth has always raised eyebrows. How did he get so rich on a government’s meager minister’s salary.

But most people did not know how much wealth the former Transport and Mines minister had really acquired over the years.

The case in which CBZ Bank is trying to recover $2 million from him has partially exposed Mpofu’s wealth as he reportedly put up 50 properties as collateral whch the bank now wants to repossess.

The Insider has not yet established all the properties but according to Newsday, Mpofu owns companies like Trebo and Khays, Maminza Transport, and Khanondo Safari and Tours.

He owns immovable properties in Bulawayo such as Centrust Building, York House and Anchor House, and others in Victoria Falls, Gwanda and Harare.

Mpofu told the court three years ago how he became rich after being accused of demanding a $10 million bribe in a diamond deal that went sour.

He said that he was given a golden handshake when he left the Zimbabwe African National Union-Patriotic Front-owned company, Tregers.

“We acquired several properties in the name of a company called Trebo and Kays,”  he said.

Trebo is in fact Obert spelt backwards while Kays is his wife Sikhanyisiwe.

“I am one of the biggest ranchers with 4 000 head of cattle,” he told the court.

According to the Herald report on the bribery case, Mpofu owned number 25061 Greystone Park in Harare, 644 Borrowdale Brooke and many other properties in the city.

In Victoria Falls he owned a warehouse and several houses that accommodate his workers.