Is the Econet Rights offer really about paying off its... 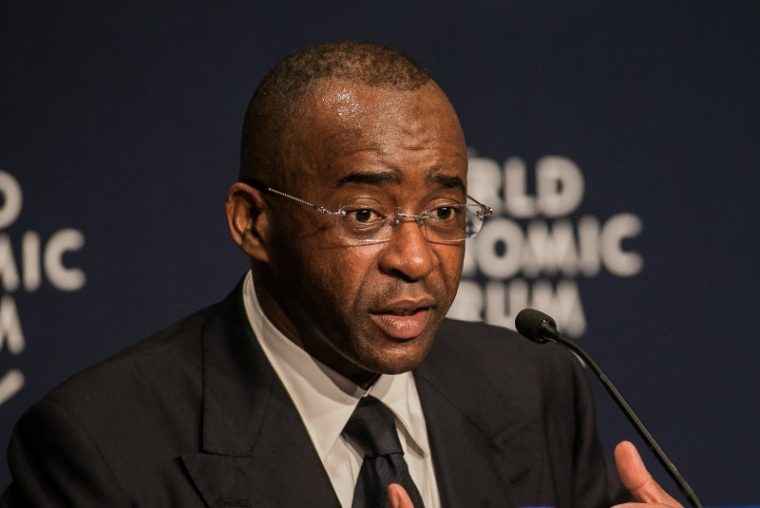 Econet Zimbabwe which opened its rights offer today to raise $130 million to pay its external debt says it went for that option because of the critical shortage of foreign currency in overseas nostro accounts of Zimbabwe’s banks which was making it extremely difficult for the company and its subsidiaries to service their obligations to lenders and creditors outside Zimbabwe.

“To avoid defaulting on its loan obligations, the company intends to raise foreign currency from its members by way of a Rights Offer of shares and Linked Debentures,” it says in a circular to shareholders.

But looking at its debt schedule there was no urgency at all to pay off the loans making one wonder whether there is something else to the rights offer.

The rights offer has been mired in controversy because initially Econet wanted the shares to be bought in foreign currency which would have shut out local minority shareholders.

It was forced to negotiate with the Reserve Bank of Zimbabwe to allow locals to buy their shares through its subsidiary, Steward Bank.

There is wide speculation that the entire move is aimed at increasing founder Strive Masiyiwa’s shareholding in the local company as the rights offer is being underwritten by  his other company Econet Global.

This is almost the same tactic that Masiyiwa used in 2003 to increase his shareholding in the local mobile phone company.

According to the circular sent to shareholders, Econet’s loan obligations currently stand at $128 192 125 but only $13.2 million is required by 12 April this year.

This is the balance of a $135 million loan the company obtained from the China Development Bank.

A further $18.7 million, the balance of a $28 million loan that Econet obtained from the African Export and Import Bank, is due on 5 July.

The company also owes $6 million to the Industrial Development Bank of South Africa which is due on 15 December.