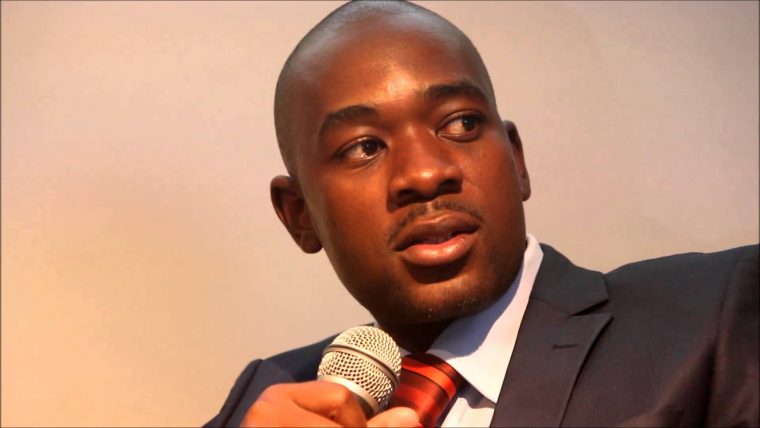 Movement for Democratic Change vice-president Nelson Chamisa is reportedly arguing that National People’s Party leader Joice Mujuru should not be given a leading role in the proposed coalition because she is not a tried and tested opposition leader.

According to the pro-government Sunday Mail, which could be trying to scuttle the coalition, a source told the paper that Chamisa had teamed up with co-vice-president Thokozani Khupe to oppose the appointment of Mujuru as a vice-president of the coalition.

But Chamisa denied this.

The Sunday Mail quoted an unnamed source saying: “Chamisa argues that it’s not necessary to have Mujuru as vice-president because she doesn’t have a constituency.

“His argument is what has Mujuru achieved ever since she was booted out of ZANU-PF?

“Chamisa is also pointing out that Mujuru is not a tried and tested opposition politician but is just seeking political power.

“Chamisa was not really in good books with Khupe, but he is reaching out so that they fight in one corner.”

The paper, however, quotes Chamisa as disputing the sentiments made by the source arguing:  “How can I conclude that Mujuru has no constituency yet she hasn’t even held her party’s congress? That is certainly not true.

The MDC-T signed two memoranda of agreement with the NPP and Welshman Ncube’s Movement for Democratic Change but insisted that negotiations were on-going.

The proposed coalition is reported to have sent shockwaves within the ruling Zimbabwe African National Union-Patriotic Front which has been rocked by in-fighting as people jostle to position themselves for President Robert Mugabe’s succession but the party was brushed it off as something akin to building a nightclub in a cemetery.

Mugabe is the party candidate for next year’s elections but despite persistent denials by the state, it appears that his health is failing.

Presidential spokesman George Charamba last week argued that Mugabe does not sleep during conferences but merely rests his eyes.