Is a good dictatorship better than a corrupt democracy? 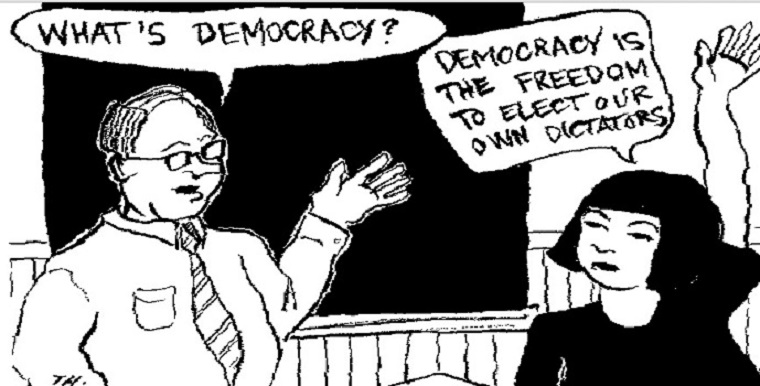 President Emmerson Mnangagwa has promised to turn around Zimbabwe’s economy.

The opposition believes he can, but they say this will be at the expense of democracy.

“The real danger is that they will pursue a Beijing model, in the respect of which there are nominal improvements on the economy while political space is closed and democracy is muzzled,” former Finance Minister Tendai Biti told the United States Senate last month.

This begs us to ask the question: is a good dictatorship better than a corrupt democracy?

Take part in our poll: