Industrial Development Corporation of Zimbabwe looking for investors for fertilizer... 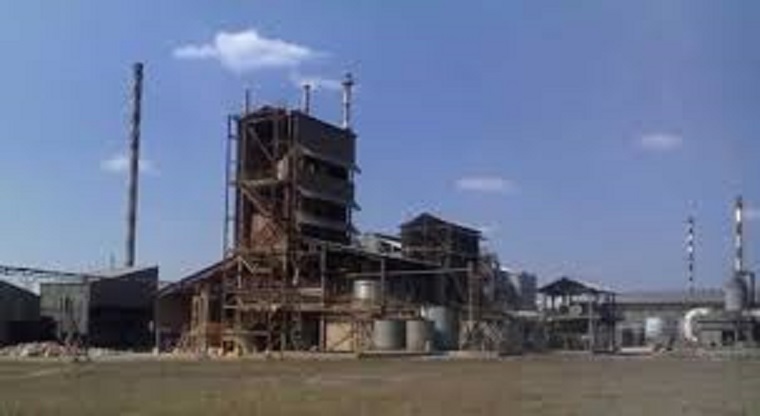 The IDCZ has previously tried to sell Chemplex before and in 2015 engaged financial advisors, Imara to lead the sale.

“The Industrial Development Corporation of Zimbabwe (IDCZ) is inviting expression of interest for the provision of financial advisory for the investor search and dilution of IDCZ’s 100 percent shareholding in Chemplex Corporation Limited on a success basis.

“The investor is expected to inject additional capital into the business, bring in new technology and access to wider markets for the business,” said IDCZ.

The IDCZ is the investment arm of the government, with holdings mainly in the manufacturing sector while Chemplex Corporation is involved in mining and manufacturing through its subsidiaries.

Other companies under the ambit of IDCZ are car assembler Willowvale, property subsidiary Sunway City, Allied Insurance and automotive companies Deven Engineering and Amtec but most of its companies are loss-making.