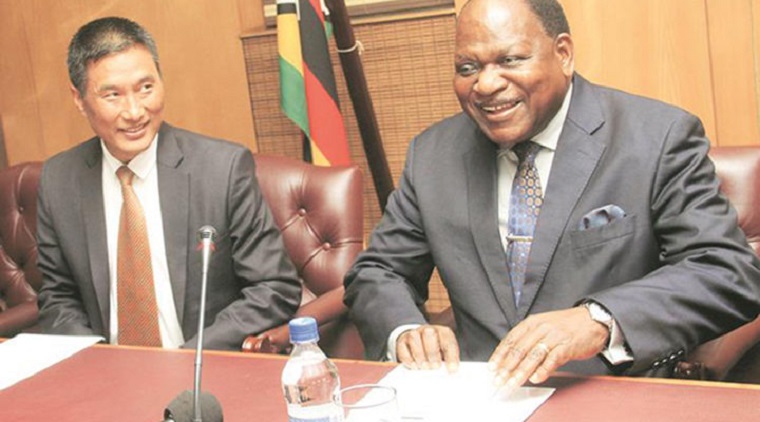 “The government of Zimbabwe has announced Special Economic Zones. This is another area of opportunity for Indian businesses,” Masakui told the conference.

Earlier, CZI and Confederation of Indian Industry signed a Memorandum of Understanding to cooperate in investment.

“There is potential in the SMEs sector. We are also looking at medical tourism. We are planning to bring Indian corporates to invest in medical field,” he said, noting that once modern medical facilities were established, the whole of Africa would come to Zimbabwe for treatment, creating medical tourism.

CZI president, Sifelani Jabangwe, told the conference that despite the economic problems facing Zimbabwe, there were still opportunities for foreign investors in the country.

Among the Indian firms attending the conference is the Airports Authority of India, which turned over $1.8 billion revenue in 2016 managing 126 airports, including 11 international airports.- The Source