ICYMI-Who is really behind G40? 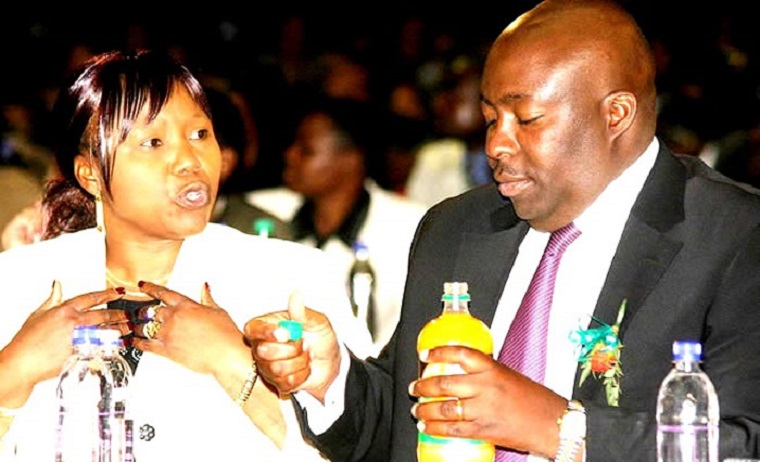 Things are beginning to unravel within the Zimbabwe African NationalUnion-Patriotic Front. But The Insider is usually way ahead in its analysis. Here is what it said about G40 on 3 April 2016.

When people talk about G40, four names usually crop up. Saviour Kasukuwere, Jonathan Moyo, Patrick Zhuwao and Mike Bimha. The group, it is alleged, is fighting to stop Vice-President Emmerson Mnangagwa from succeeding President Robert Mugabe and is pushing for First Lady Grace Mugabe instead.

But who is really behind G40?

It is not clear yet, but whispers say Saviour Kasukuwere is the force behind the outfit, and he will be methodically outmaneuvering and sidelining everyone in the group until he is left to confront whoever is still vying to succeed Mugabe.

The story goes. First Kasukuwere convinced Oppah Muchinguri to step down as Chair of the Women’s League to pave way for Grace because she was the one who could handle then Vice-President Joice Mujuru.

Muchinguri would be elevated to Vice-President at the party congress. For good measure, Kasukuwere is reported to have even urged Muchinguri to get married to gain the dignity required of a vice-president.

Muchinguri is reported to have complied. Grace came in. Mujuru was kicked out. But Muchinguri did not get the VPs post. It went to Emmerson Mnangagwa and Phelekezela Mphoko.

It was one down for Kasukuwere, or perhaps two down counting Mujuru.

Bimha has, somehow, fallen by the wayside. It is not clear why or how. So it’s three left – Moyo, Zhuwao and Grace. Yes, Grace. The whispers say Kasukuwere is just using her but wants the post for himself.

Zhuwao seems out of G40, or wants the nation to think he is out. He announced in February that he did not belong to any faction but to the Zimbabwe African National Union-Patriotic Front.

“There has never been a declaration or statement by myself that there is or that I belong to the so-called G40.  The only reality is that in my entire political career I have been a member of ZANU-PF during which entire period I have remained loyal to the party. It can only be concluded that to associate me with any faction is a mischievous attempt by certain divisive individuals to bring into disrepute my position as a member of the party and as a minister in the ZANU-PF government.”